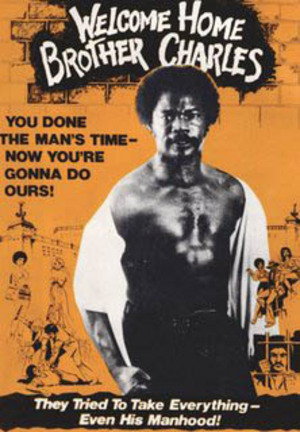 Then came a point in the mid-to-late 1980s, when bassists were put back in their place. I’ll never forget a bassist in a local punk band telling me how his work with a noted producer helped him learn the value of “locking in” with his drummer. This guy was, technically, a pretty shitty bassist, truth be told. The only thing he had going for him was his self-taught, unconventional way of playing the instrument. At his best he was like Kim Deal, another bassist of limited means who occasionally struck gold by playing her would-be thunderstick like an 8th-grade guitarist who lost the coin toss before the middle school talent show. Once this bassist got sold on “locking in” with his equally limited drummer he took on the dull-eyed visage of the briefly “reformed” Alex DeLarge in A Clockwork Orange. Hearing two subpar musicians “lock in” only highlighted their limitations. Boring.

The “locking in” movement spread quickly. I remember it partly being tied into the advent of the Big ’80s Drum Sound, which everyone from Bruce Springsteen down to once-promising indie bands like The Del Fuegos employed to skull-fuck their listeners. The Big ’80s Drum Sound was supported by the advent of digital technology, which allowed something explained to me as a SMTPE timecode to interface with live recordings and enable slight corrections of missed beats, the integration of sampled sounds, and so forth. I bet the singer in my band (who wishes he was a drummer) still delights in the day he corrected a misplaced kick drum beat by tapping a keyboard with a sample of our drummer’s kick drum. Our bassist on that song, however, was still running free.

A few years later a close personal friend and bandmate landed in an alt-country band that placed a premium on on locking in. Country music seems to place a high emphasis on rhythm sections that are felt but not heard. Although I dug this band and was friends with everyone else in that band, it pained me to see this powerful bassist wearing the shackles of a locked-in, alt-country bassist.