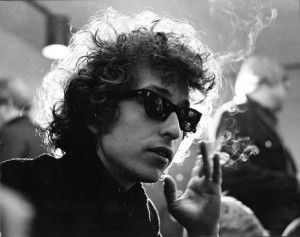 Bob Dylan. Did the Jewfro first enter rock through Bob Dylan? Photos of Dylan from his ’60s prime love to play with the halo effect afforded by those high-piled curls. I’m not sure if Dylan’s Jewfro will be determined as rock’s greatest white Afro, but it merits consideration for both its groundbreaking nature and the way its halo effect added to this visionary’s musical message. 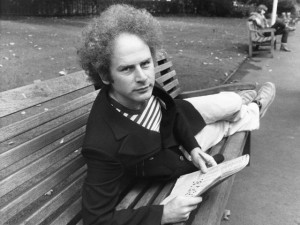 Art Garfunkel. A lot of pride went into Art Garfunkel’s prematurely receding Jewfro, known as the Garfro. It said to the world, “Sure, I’m the ‘other’ guy in Simon & Garfunkel. Sure, I’m losing my hair. But what I’ve got left is fantastic and I’m letting it all hang out the way God planned it!” 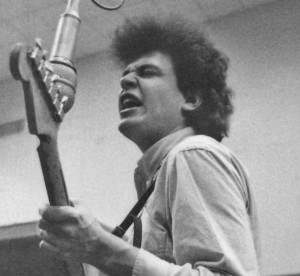 Mike Bloomfield. Dylan further opened the doors to rock’s celebration of the Jewfro (and related ‘fros of white musicians of Mediterranean descent) by hiring sideman Mike Bloomfield. The talented, troubled guitarist put an unusual spin on his People’s ‘fro, shaping it into an Elvis-like pompadour. Like his guitar playing it was something else.

Sib Hashian. Boston drummer Sib Hashian has to be the favorite in this race. In a faceless corporate rock band, his Armenianfro made a lasting impression. Rumor has it that Hashian consulted with Billy Preston’s ‘fro during a rough stretch with conditioning in 1981. 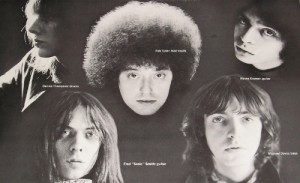 Rob Tyner. Rob Tyner’s patented, perfectly rounded MCfro kicked out the jams, motherfuckers! That thing is as tight as the head on an SM58. 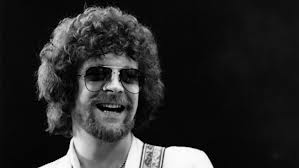 Jeff Lynne. In its heyday, ELO leader Jeff Lynne’s Lynnefro was as consistently maintained and stylish as his productions. After the Experience let their perms grow out, the British Isles were not well known for their contributions to the White Afro. Lynne did his part to represent. 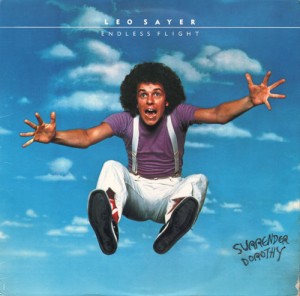 Leo Sayer will not be denied consideration.

Leo Sayer. One Brit who will NOT be denied consideration in this discussion is Leo Sayer. 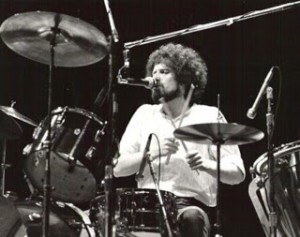 Don Henley. I hate the guy, but I have to give props to Henley’s ’70s-era sensitive asshole beard-perm combo. It really spoke to what it meant to be a white guy who thought he could pull off an Afro. He edges out the similarly coiffed Lindsey Buckingham from the same period. 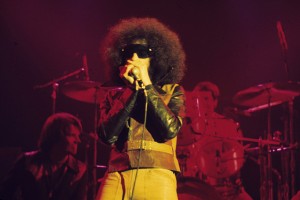 Magic Dick. For most of his career, I would argue that J. Geils Band harmonicast Magic Dick’s lack of attention to the underside of his mane disqualified him from consideration. I did find this one image of him with a shapely White Afro, so rather than face a high-minded protest by major Dick fan HVB, I’m letting him compete.

Others worthy of consideration. It’s highly possible that I have forgotten some key White Afros in rock history, so write-in candidates will be allowed. For instance, this image of prime Neal Schon is so awesome it’s watermarked with all kinds of copyright information. Vote “Other” in the poll and make your case in the Comments section. Before making a write-in vote, however, be sure to check the “NOT ELIGIBLE” list…after the jump!

What is rock's greatest White Afro?

NOT ELIGIBLE (after the jump):

23 Responses to “Once and For All: What’s the Greatest White Afro in Rock?”