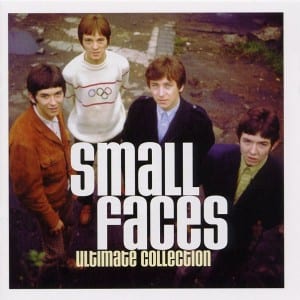 It’s been a while since we cast a film, but with the news that Martin Freeman has been cast as Steve Marriott we have a real life opportunity on our hands! Who plays Kenny Jones? Ronnie Lane? Ian McLagan? How about Ian’s predecessor in the band, Jimmy Winston? Who else might appear as a character in this film?

Scanning Mariott’s Wiki page, I see names such as Marianne Faithful, Brian Epstein, Pete Townshend, Rod Stewart, Peter Frampton, and of course, a scene where Mariott auditions for the Rolling Stones! That’s a lot of casting.

Let’s start by casting the band, then see which other roles we can fill. I’ll start by nominating Danny Strong for the role of Kenney Jones.