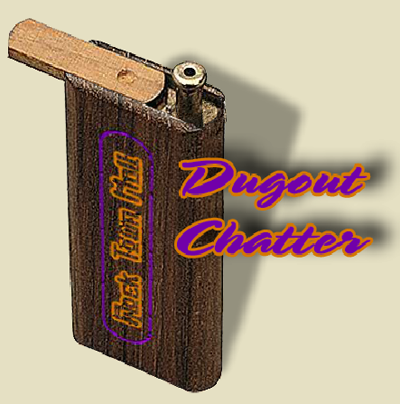 Naming a band is not as easy as it seems. Ideally, the name will convey a lot of information, giving the general public a clue about what to expect without feeling to forced or overwrought.

32 Responses to “Dugout Chatter: What’s in a Name?”