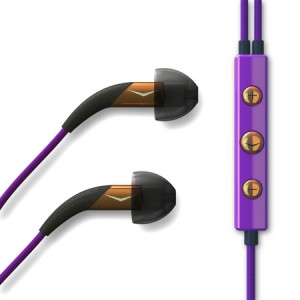 Ever wondered what it really sounded like to hear Lou Reed‘s music the way it was meant to be sound? Now you can. Reed and audio manufacturer Klipsch have collaborated on the limited-edition Klipsch Signature Audio Edition Lou Reed X10i headphones, available next month. These headphones will enable listeners to hear Lou’s music as it was meant to sound, as only he can hear it!

With an unwavering passion for live music and a legacy of iconoclastic sound that’s influenced rock musicians around the globe, The Velvet Underground star knew Klipsch was the only brand that aligned with his vision and expectations for a headphone he would be proud to call his own.

The timing of the release of these limited-edition, “Louphones” coincides with the release of Lulu, Reed’s long-awaited, inevitable collaboration with Metallica, the band Reed was meant to collaborate with. “If you’re not listening to Lulu on my cans,” says Reed, “you might as well skip this album altogether and wait for my next one, which should really capture the way my music was meant to sound.”

Reporting on this story was provided by bostonhistorian.