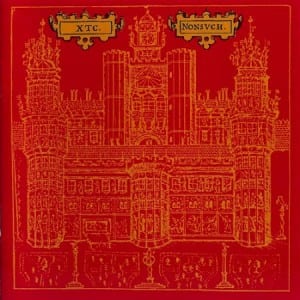 I know that this site has raised the ire of Andy Partridge, which is unfortunate since he is somebody whose music has been absolutely integral in my life. [“Mine too,” says the authors of the old piece that got his goat.- Mr Mod] I’m not trying to piss him off. And I know the Nonsuch album is not so widely loved in these halls, but it does have some tunes I love – yes, I *like* “That Wave.” I’ve played that album many, many times, I know where the little squeaks and clicks are, I know the timing between the songs. I was psyched to hear it in surround, I thought it would be cool.

Feeding this also is that I joined the FB XTC group, mostly to hear news, but honestly I’m a bit turned off by the rampant fandom there, where the praise is generous and lavish and criticism is not especially welcome or considered. Those fan groups can have a weird dynamic and maybe I’m reacting against that. But I’m not trying to piss off those fans either, just to state my opinion.

7 Responses to “Nonsuch: How NOT to Do Surround Sound”