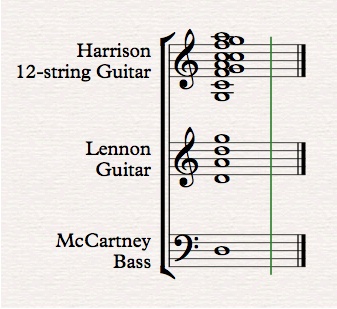 5 Responses to “Once and For All: Rock’s Most Distinctive Opening Guitar Chord”