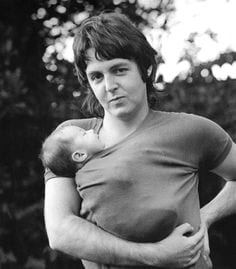 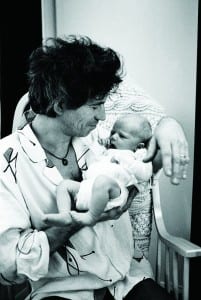 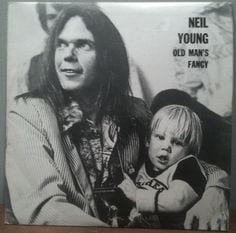 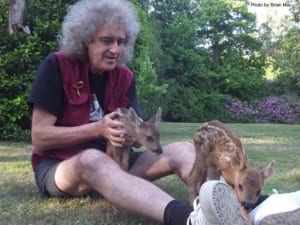 Please assign each band member the most appropriate activity based on what you assume their skill set to be:
1. Be your guest at a dinner party
2. Babysit/pet sit/house sit for a week
3. Help remodel the kitchen/assist with home repairs
4. Pick out a wardrobe that you will then wear exclusively for the next year