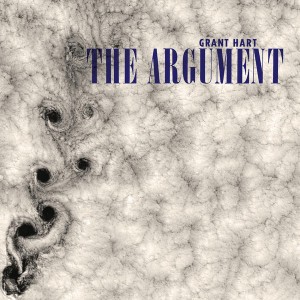 To be honest, I have no intention of listening to this.

From eMusic‘s “New This Week” page, where a “staff contributor” summarizes new releases available through the site:

Grant Hart, The Argument – Latest solo record from the former Husker Du member, and a 20-song concept record based on Paradise Lost. I’ve been hearing some pretty great things about this, to be honest; some places are calling it his best-ever solo work and the first ever to touch his Husker Du work.

Listen, I know it’s 2013 and too many people don’t give a shit about the goods they are selling, but what’s the writer being “honest” about? I know this page does not pretend to offer the same thing as a critical review of the goods for sale, but the other blurbs for new albums do contain at least hints that someone actually listened to the music, or at least read another critic’s/publicist’s thoughts on the music. If the writer has the time to hear “some pretty great things” about the album, shouldn’t he or she make an effort to at least listen to the 30-second samples of each song that accompany an eMusic item available for sale/download?

4 Responses to “Remember the Days When People Actually Listened to the Albums They Were Recommending?”