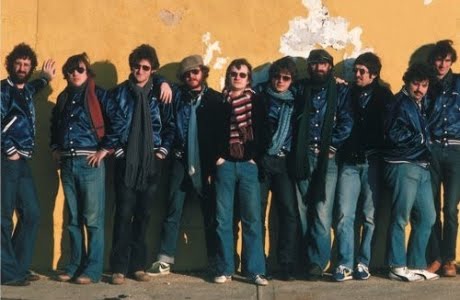 As the Rock Town Hall community—if not the music community at large—prepares for a Battle Royale of epic proportions, the seedings for the upcoming tournament to determine—once and for all—rock’s greatest backing band have been released! A PDF of the seeded field of 64 is available for viewing and download when you click on the following link:

At the strike of midnight EST Tuesday, December 12, the first round of the tournament will begin, allowing Townspeople to argue for and vote on the opening matches in each conference. Please use this space to study the matches, reflect on the selections, and speculate on the battles ahead.

Rock Town Hall is not responsible for any wagering placed on the outcome of this tournament.