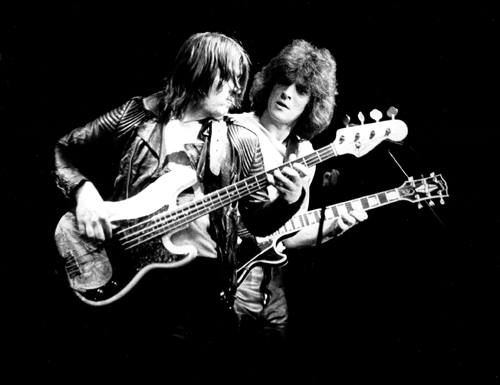 Everyone has certain forms of music they prefer to others. This is subjective. The impulse to try to describe one’s favorite music as objectively superior to others is what is commonly meant by rockism, a term that had a brief fling in professional and amateur music-critical circles a couple of years ago. See Kelefa Sanneh‘s seminal piece in the Sunday New York Times.

The strict-constructionist definition of rockism is an exaltation of the mythology of ’60s and early ’70s rock – teenage boys with guitars working out their feelings on paper in the afternoon and shouting them through microphones at night. (The loose-constructionist definition calls rockism an exaltation of any form of music on pseudo-objective grounds.) Rockism usually includes a derisive sneer toward some other form of music, usually whatever is currently popular on the charts.

It’s usually easier to point out rockism than to define it. It can lead to nauseous constructions such as “music that’s meaningful,” “socially conscious,” and particularly “music that’s built to last.” It also leads to magazine covers that show rock bands peering vaguely menacingly toward the peruser behind a banner headline screaming “Rock is Back!” to promote a story promoting an album that goes on to sell 120,000 copies.

Given that Rock Town Hall is composed largely of white guys in their 40s and 50s, the prime rockist demographic, there’s surprisingly little rockism here – certainly less than the members who wear the tag as a badge of honor either realize or let on.

And if you’re getting the idea that rockism is something that professional music critics should keep in mind constantly but that nothing that even avid music fans, private citizens so to speak, should spend a lot of time worrying about, you’re probably right. Like what you like.