Representatives for Josh Groban contacted Rock Town Hall’s Back Office last night to complain about the unfair treatment they felt their client received in a recent post we ran on a performance by Groban from a tribute concert to Neil Young. In part, their note read:

Why Josh’s heartfelt tribute to one of his musical heroes, Neil Young, a close personal friend of the artist, we might add, with whom Groban has performed at the artist’s fundraiser for The Bridge school, was posted for your community’s mockery is beyond us. And what does Josh Groban have to do with Jim Nabors, who surely was or maybe still is a great man? What’s the Moderator’s beef with our client?

Fair enough. Let me explain. One evening in the mid-1980s, while my bandmates and I were grabbing a bite between soundcheck and showtime a black guy stopped me on the street and asked the following question—and I only specify the man’s race in hopes that the hurtful thing he had to say was a matter of a possible “All white people look alike” mentality:

END_OF_DOCUMENT_TOKEN_TO_BE_REPLACED 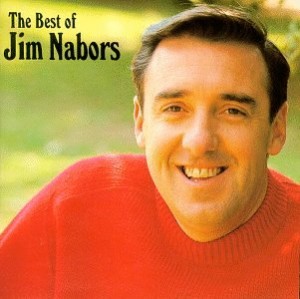