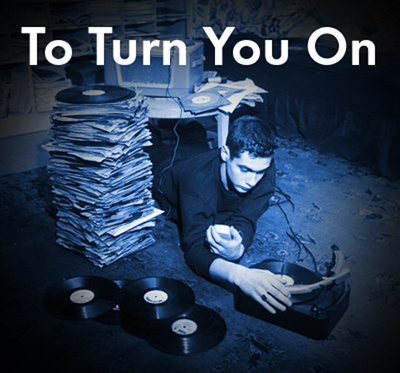 Give me about a shotglass of rockabilly. Now I need a pound of delta blues, and add four tablespoons of jet-fueled Los Angeles punk.

Now just a pinch of voodoo, and give me a half pint of 50’s EC horror comics.

Sprinkle liberally with some jazz touches.

Place on the burner

And bring to a boil

Run Through the Jungle

The Gun Club took a punk attitude to roots rock, rising from the same scene as X and The Blasters. With a name that sounds like he came right out of Faulkner, leader Jeffrey Lee Pierce began as a music writer enamored with glam and reggae. He also was the President of the Blondie fan club, and with his bleached hair, damn if he didn’t look like Debby Harry.

Ghost on the Highway

The music pairs well with The Cramps, The Birthday Party/Bad Seeds, Flat Duo Jets, Gallon Drunk, and any other band description where I might use the words swamp, amphetamine, devil, whiskey, or howl.

JLP was always something of a fuck-up, living the Sunset Strip life despite a history of bad health. He died at 37.

10 Responses to “The Devil’s Advocate”