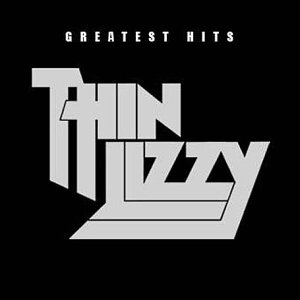 In today’s poll we ask, These existence of which of the following artists was most justified by the release of Greatest Hits collections?

Here’s where you can make your case whatever you answered. It’s possible that each of these artists has worthwhile album tracks, but unlikely that we’ll come to agreement on all of them having worthwhile deep cuts. What band’s legacy most depends on its Greatest Hits collections? 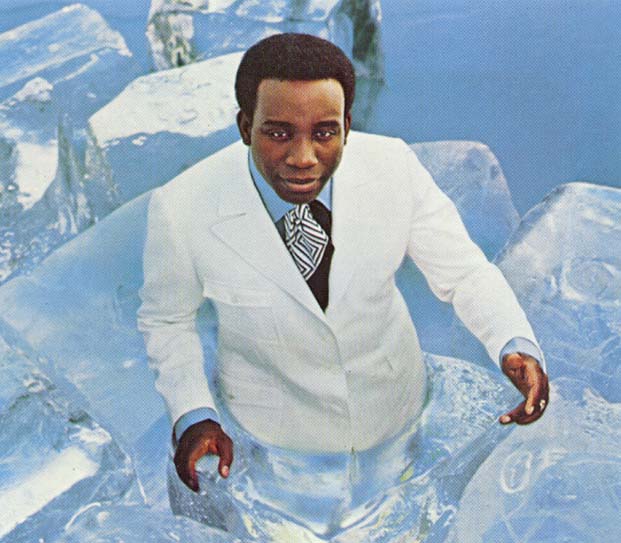 A Trayful of The Iceman: Click image for iTunes Mix.

In conjunction with partner Curtis Mayfield, Jerry Butler was a Chicago soul architect and founding member of The Impressions before launching his solo career, initially with continued collaboration with Mayfield. “The Iceman,” as Butler was known, sang about the transformative powers of love with the best of them. He also sang about being a man, or a mensch, if that helps you understand what I’m saying without thinking in terms of blues-based braggadocio. I know these are among corniest, cliched, and suspect claims one will make regarding a musician in this day and age, but bear with me.

Following are two examples of Butler’s work on the Vee-Jay label.
END_OF_DOCUMENT_TOKEN_TO_BE_REPLACED

3 Responses to “Chillin’ with The Iceman”