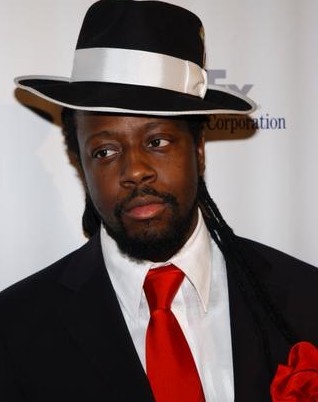 I read this in today’s Washington Post account of Obama’s Nobel peace prize speech and just about did a spit-take:

… Speaking before an audience of 1,000 that included Norway’s royal family and top government officials, as well as entertainment icons Will Smith and Wyclef Jean…

Will somebody please explain how and why washed-up rapper Wyclef Jean manages to show up at gigs like this? I have been flummoxed by his red carpet magnetism for years now. I just don’t get it. I mean, I understand how he could hoodwink today’s aging rock star set into thinking he’s got hip-hop street cred or something, that he’s the 21st-century version of KRS-One. So I understand why he shows up at things like U2 concerts, or benefits hosted by Jackson Browne and Bonnie Raitt. But what the fuck is he doing at the Nobel peace prize awards? Or at the UN? Or at — hell, I don’t know, the Hague or the International Space Station, or wherever they’ll invite him next? And why does he get invited to these things in the first place?

12 Responses to “What I Gotta Do to Get Wyclef Jean’s Job?”