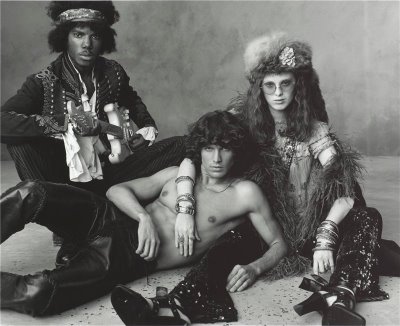 What if founding “27 Club” members Janis Joplin, Jimi Hendrix, and Jim Morrison lived long enough to each make a celebrated comeback album? Let’s say they went through the standard cylce of rock bottom, rehabilitation, humility and self-awareness, and finally a well-crafted, highly acclaimed comeback album produced by the likes of Rick Rubin and T-Bone Burnett. What would these comeback albums sound like? Who would produce each one? What guest star would be featured on the lead single?