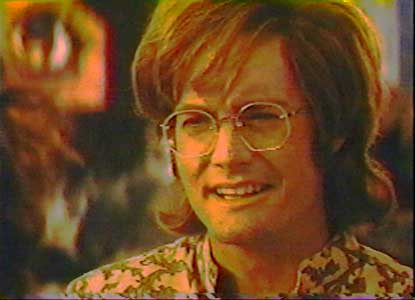 48 Responses to “Do The Doors Actually Suck?”