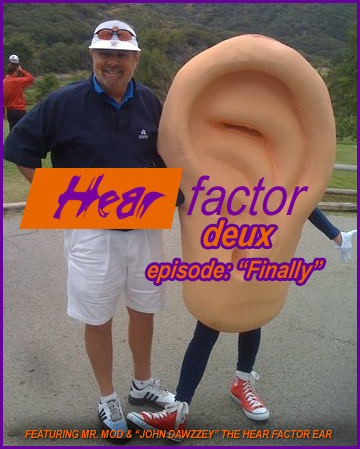 Hot on the heels of a recent Philadelphia debut show by an All-Star Ukelele Orchestra, cofounded by Townsman cdm and featuring deliveries by a moustachioed chickenfrank, comes the latest Hear Factor submission, a collection of a certain kind of old-time music rarely discussed in these hallowed halls.

Although all are encouraged to download and live with this mix before reporting back to us on how it really made you feel, man, I am especially keen to know what Townsman Hrrundivbakshi feels about this stuff. Consider yourself summoned!