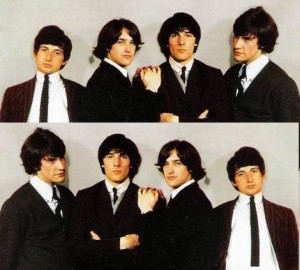 [audio:https://www.rocktownhall.com/blogs/wp-content/uploads/2012/07/You-Really-Got-Me1.mp3|titles=The Kinks: You Really Got Me] [audio:https://www.rocktownhall.com/blogs/wp-content/uploads/2012/07/All-Day-and-All-of-the-Night.mp3|titles=The Kinks: All Day and All of the Night]

27 Responses to “How Do You Tell the Twins Apart?”