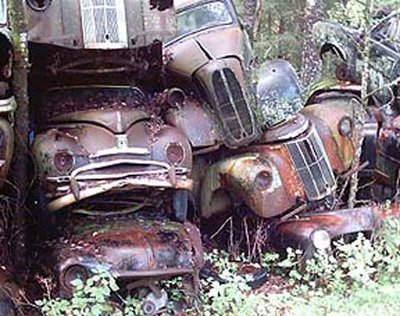 It’s certainly time Mr. Mod gets over it regarding his long-held beef with Mitchell Froom. As Townsman Oats points out in the comments for that ongoing thread, Froom’s work has grown since the initial productions he did for Richard Thompson and Crowded House, productions for which Mod has never forgiven Froom. At least he acknowledges that Froom’s done better work with Los Lobos.

Last week I received an advance of a forthcoming Los Lobos record that they recorded with that pair. Here’s indisputable evidence of Froom’s growth as a producer.