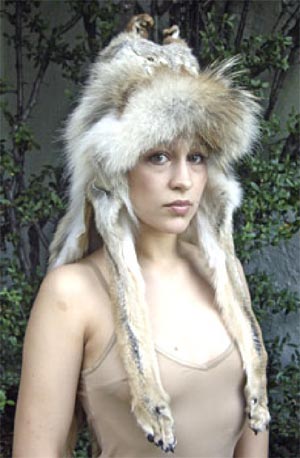 “Beside, I’m offended by her wearing fur!”

23 Responses to “Please Explain: How Is Taking Cheap Shots at Joanna Newsom Any Different Than the Cheap Shots Taken at Any Other Musician Whose Music Someone Doesn’t Like, Such as Pat Benetar, Billy Joel, or Even Michael Stipe?”