PORTLAND, OR – After 23 years in development, former Nixon’s Head and Autumn Carousel musician Mike Fingeroff has released a White Paper in support of the pending release of Strat-o-Matic Rock ‘n Roll, a virtual band development, composing, and recording tool.

“Although I respect the work Pete Townshend and his developers have been doing,” said Fingeroff in a recent interview, “their software will allow users to create little more than a musical self-portrait. That’s cool, but what rock ‘n roll fans really want to know is, ‘What would a band with Jimi Hendrix, John Bonham, John Entwistle, and Gary Rossington sound like?'”

What Strat-o-Matic Rock ‘n Roll offers is not only a chance to form these Supergroups but, through the software, to accurately simulate the writing and recording of original music. The possibiliities are endless, but the best way to understand exactly how this works is to study the following White Paper. Fingeroff will be available to field your technical questions.

Strat-o-Matic Rock ‘n Roll is a real-time system level performance modeler. It differs from other “performance engines” in that it allows both the novice and expert musician to create complete musical productions by applying a series of constraints in the design environment. The end result is pristine audio with song qualities that can rival creations that would normally takes years of practice to duplicate. 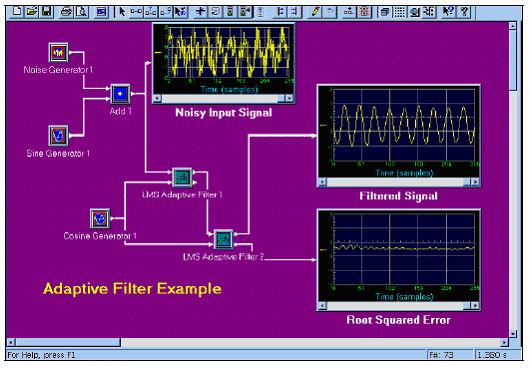 Because of the compute-intensive nature of the various algorithms used to process a performance, massively parallel hardware is required to run in real time (Fig. 3). These algorithms, described using pure untimed C++, were taken directly to synthesizable RTL by using the industry leading high-level C++ synthesis tool. The auto-generated RTL is then synthesized, placed, and routed, and then it is run on a stand-alone Altera Stratix-II FPGA-based platform. This is what we refer to as the Strat-o-matic Magic Box. The Magic Box can be run as a stand-alone platform for live performances, or can also be interfaced with a PC using either light pipe or Firewire interfaces. The Stratomatic performance engine can run as an independent application or as an AU plug-in under Logic, Pro Tools, etc. 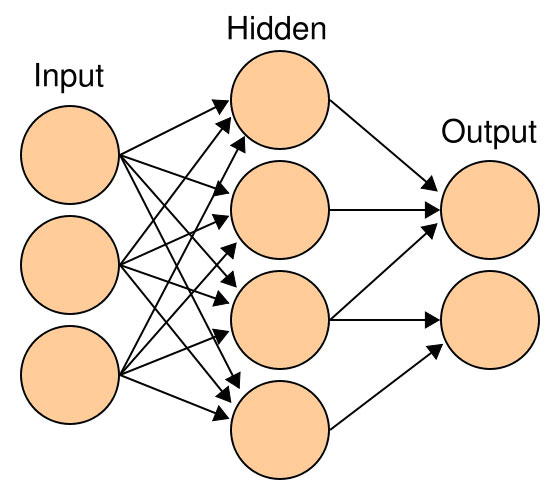 In performance mode the user drives the song creation process by selecting the instruments and instrument styles. Pre-canned templates are provided for quickly creating either general period sounds or specific instrument arrangements, e.g.

For the novice this may be the last step in the song creation process, however there are a number of additional optimizations available to the advanced user. When running in simple mode, the vocals are auto generated using the performance database, vocal tract models, as well as a specialized phrasing engine that mimics vocal inflections of many of rock ‘n roll’s best vocalists. The limitation with this mode is that the lyrics are drawn from a limited database of about 20 songs, leading to a limited number of vocal possibilities and themes. There is some room for customization here, but advanced users will probably wish to cut their own vocals. Users can run their own vocal tracks through the Strat-o-Matic vocal algorithms. This will extract a baseline excitation that is then fed though a user selectable vocal tract model. The phrasing engine will post process the reconstructed vocal applying stylistic vocal transitions. Auto pitch detection and correction algorithms are also run with no artifact insertion. This approach usually leads to more natural sounding vocals.

The other operational mode is accompaniment mode. This is a real-time mode that allows the user to play their instrument of choice with Strat-o-Matic providing the back up. This mode uses many of the same performance settings used in performance mode to allow the specification of instruments sets, tempo, style, etc. The key technology that differentiates accompaniment mode is the “learning engine.” The learning engine processes the user’s input instrument in real-time and performs causality analysis to adapt the instrument set to match the user’s style. Advanced foot pedal control is supported to allow the user to drive the performance engine when things like guitar solos and drum fills are desired at specific places in the performance.

Strat-o-Matic Rock ‘n Roll is currently being beta tested by a number of industry leading music electronics companies, but more beta testers are being accepted currently. The product will not be commercially available until Q3 08.

Mike Fingeroff holds advanced degrees in both Electrical Engineering and Computer Science and is currently working in the field of high-level synthesis and electronic system level design.