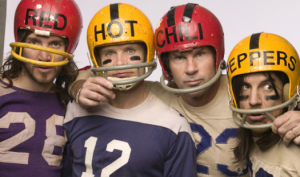 A few music-related Super Bowl XLVIII prop bets to consider. I’m not an odds-maker, so I’ll leave it to you to help set the odds before making your picks…after the jump!

Please feel free to set odds and make your picks on any of these prop bets, and add other prop bets that I have overlooked.