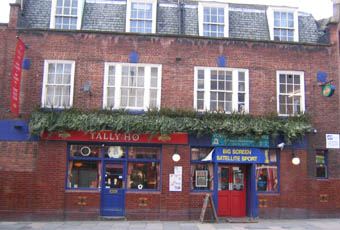 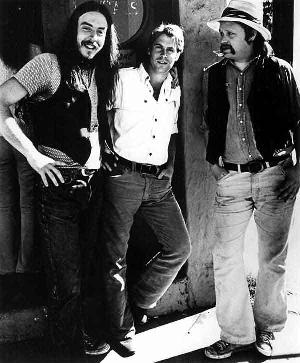 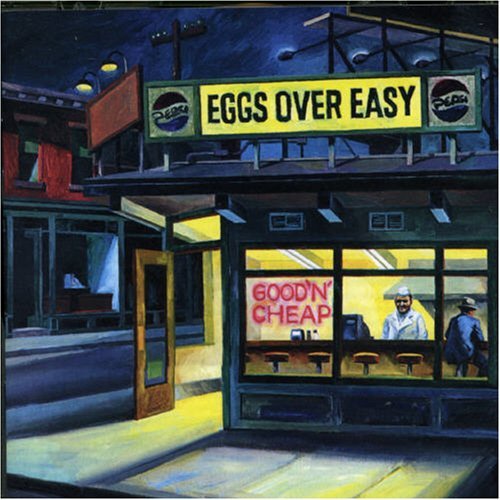 Next: Eggs may be over but Bees Make Honey…
END_OF_DOCUMENT_TOKEN_TO_BE_REPLACED