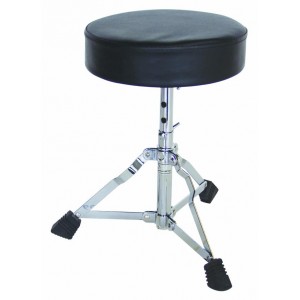 Who among the 35-and-under crowd is worthy?

If you had to choose an Early 21st Century All-Musician team, composed only of musicians younger than 35 years of age and from bands of the last 12 years, who would fill out your 5-piece roster of drums, bass, two guitars, and keyboards? If you want to throw in a “sixth musician” on any instrument, even a laptop, go for it! But let’s leave singers out of this thread; they still get plenty of attention.

Even among the more contemporary bands I like I rarely feel like the musicians are highlighted. I was listening to some new album recently and thinking that the production kept me at an arm’s length from the music; everything was so focused on the the vocals and the extremely steady beat. If you had to “give the drummer some,” for instance, to which drummer younger than 35 would you turn? I just spent 3 minutes trying to begin to answer my own question, but any cool, modern-day “musician’s musician” who came to mind was already past 35 (eg, Jack White [37], Omar from The Mars Volta [37], Nels Cline [55!]).

Surely a large part of my question is a function of my age and lack of touch with modern music, but I’m also curious to know if people still cherish musicianship (of any favorite style of music) the way my friends and I did growing up. We were just as likely to make fun of Neil Peart, Steve Lukather, and their ilk, but we could have easily produced an alternative list of shit-hot musicians who should have been on the cover of those chops-oriented magazines. I can’t even name mainstream “chops” types younger than 35, can you? (Surely I must be forgetting some obvious contenders.)

Of course this thread begs the question, How many Townspeople are young enough and in touch enough to answer this question? Nevertheless, I think it’s a question worth investigating.