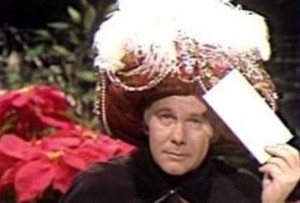 “Check out this move I’ve been working on.”

Jim was standing in front of me as I sat on the couch watching sports news.

“You know that move Hendrix used to do?” Jim continued, as he lifted a sunburst Strat behind his neck.

How did he get here? Jim’s visit was unexpected, to say the least, but his absorption in demonstrating his latest guitar move was par for the course. He stood straight with his hands relaxed at his sides. The body of his guitar was hovering behind his head with the strings facing his head. Was he going to turn around to play it with his teeth, or was he going to flip the guitar outward, so he could reach back and play it with his hands?

He looked into the distance, through squinting eyes. His forehead creased in concentration. The faint humming of resonating strings could be heard coming from behind his head.

One Response to “The Move”