These days I make a point of not talking about my salary, but my time as a vital member of the rockonomy is so long gone that I don’t think I’m going to risk anything by discussing our band’s once-extremely modest take in the local rock scene.

In 1986, when my band first started getting decent gigs with guaranteed pay we would be offered what seemed like a decent amount of $100. Triple figures! (Were you in a local band in your early 20s, in the mid-’80s or earlier? What did you consider your first decent-paying gig?)

A few months later, as our audience built and our first EP started getting better press than we realistically could have hoped for, we could make as much as $150 for a show. Guaranteed! When you’re 23 years old, working a shitty job, and you and your bandmates have agreed to save every penny you ever make playing out to pay for your next 24-track studio recording session (probably the one that will launch your band into the next level) a 50% increase is significant. 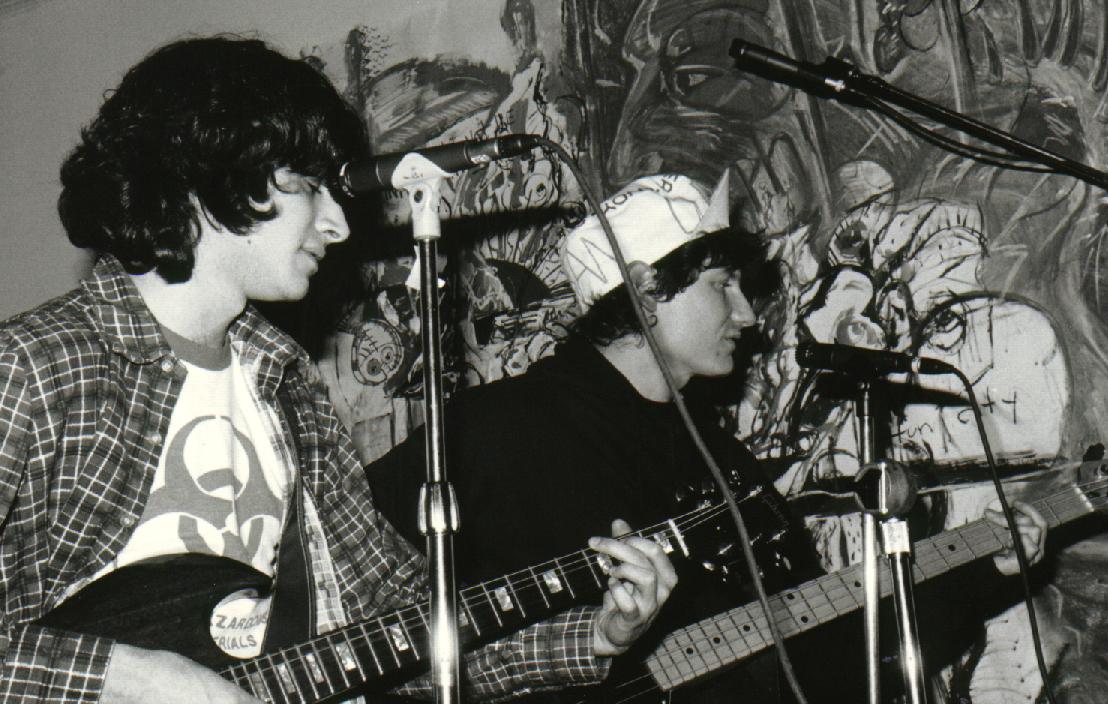 A few months after that, as we built more momentum, a burnt-out hippie bar at a then-still hippiefied block of South Street let us book our own bills, splitting the door with our opening band as we saw fit. Even after the doorman and the local junkies took their cut and we paid our opening act a fair share, we might clear $225/night.

In 1987 through the middle of 1988, when we released our second record to more solid local press, we were reaping as much as $250 for headlining bills while maintaining our $150 fee for opening shows for national touring acts. We’d also play out of town club shows for as much as $150/night. Pretty cool considering maybe 10 people knew who we were at any out-of-town club, and 6 of those people were our cronies who traveled with us. (What do you think, those of you who played local shows in the late-’80s? A decent night at the office? Come on, it’s safe to chat. The IRS isn’t going to come after us. We’ve moved on, haven’t we?)

By the time we’d been getting our share of high-paying college shows. We played some college in Johnstown, Pennsylvania, for instance, where we made $800: $100 for each of the 8 people in attendance. At this rate we could save for our version of Sgt. Pepper’s. In 1988, we pooled our increased performance fees and began the 2-stage recording process that led to our Sgt. Pepper’s, or tremendous, band-breaking, unreleased flop as it turned out. We never recovered from that, and the next few years found our guaranteed fees for performing plummeting back to 1986 levels.

The drop-off in guaranteed money was deserved. You don’t pack fannies into a club, you don’t get paid. We eventually took a 7-year hiatus from playing. When we decided to play again we actually had lives and good jobs. We would forever be playing “for the love of the game.”

13 Responses to “$200 a Day Plus Expenses: An Examination of the Local Music Rockonomy”