Saw this over on the excellent Crying All The Way to the Chip Shop site from London Lee. As noted over there, he doesn’t seem to need to change his shirt. 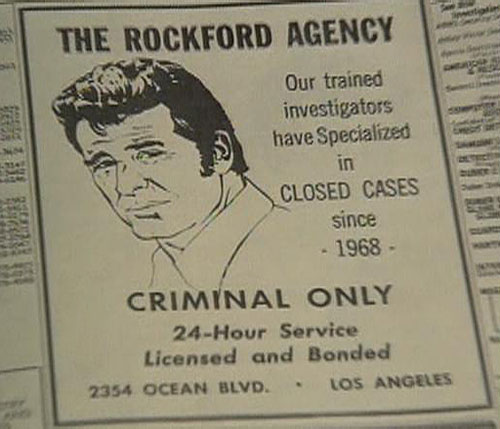 In this week’s pre-recorded edition of Saturday Night Shut-In your host, Mr. Moderator, reveals the manliest backing vocals in the history of rock ‘n roll. Then he provides an additional 50% of rocking free of charge while he relaxes with friends and family along the coast of Maine. 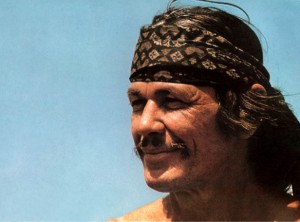 Yes, there’s one correct answer—unless you come up with an answer better than the one E. Pluribus Gergely and I discussed last night. See if you can identify the manliest backing vocal in the history of rock ‘n roll!

First to answer correctly wins a bottle of Mandom.*

*EPG and members of Nixon’s Head are not eligible for this contest. 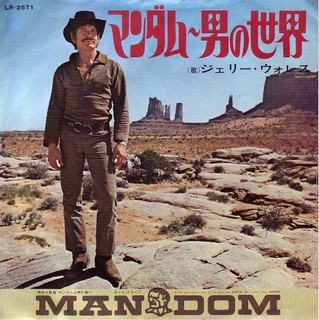 The Soundtrack of My Would-Be Life

As we’ve contemplated Rock Town Hall’s MVJRP, some of you may have recalled our examination of the series of legendary Japanase tv ads starring Charles Bronson for the deodorant/talcum powder/sex aid Mandom. Well, at least that’s where my mind wandered. An extensive YouTube search for further Mandom ads turned up this most-shocking find, a hit song (in Japan) centered around the concept of Mandom. Check it out…after the jump!
END_OF_DOCUMENT_TOKEN_TO_BE_REPLACED

Why bring back the following series of clips? To ensure we never forget the true essence of Mandom. That’s why.

This pretty much sums up my life. Maybe your’s too. Mad props to would-be Townsman Jay for pointing this out.