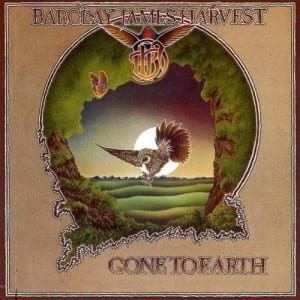 I don’t know the slightest thing about this band, but everything about their used album covers gives off a vibe of “Uh…I don’t think so…” 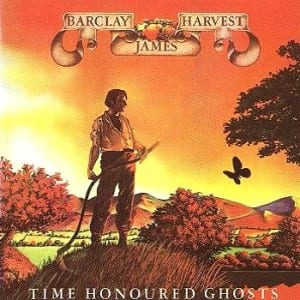 I have never found a reason to even pull a Barclay James Harvest album from a stack of used records and see if there’s anything worthwhile on the back cover or in the credits. For all I know there are tastefully nude models on the back cover, surrounded by butterflies, no less. Maybe someone cool, like Eno or George Martin, shows up in the credits. I’ll never know.

Is there a band/album you’ve consistently bypassed over years of flipping through used record bins?

181 Responses to “Bands/Albums I Don’t Believe I’ve Ever Heard and, Frankly, Don’t Feel a Reason to Ever Hear”