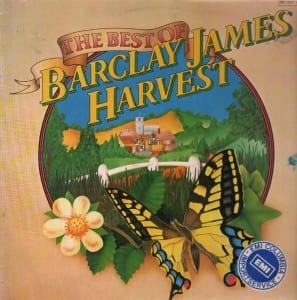 Have you ever browsed through a used records bin and been confronted with a band or album you’ve seen repeatedly yet never heard? As a music obsessive, I usually think to myself, I need to hear this someday.

Occasionally, however, despite it being the 832nd time I’ve flipped to a particular band or album, I think to myself, I don’t believe I’ve ever heard this band/album before, yet frankly, I don’t feel a reason to ever hear it.

Anything, for instance, by Barclay James Harvest, brings this thought to mind.

181 Responses to “Bands/Albums I Don’t Believe I’ve Ever Heard and, Frankly, Don’t Feel a Reason to Ever Hear”