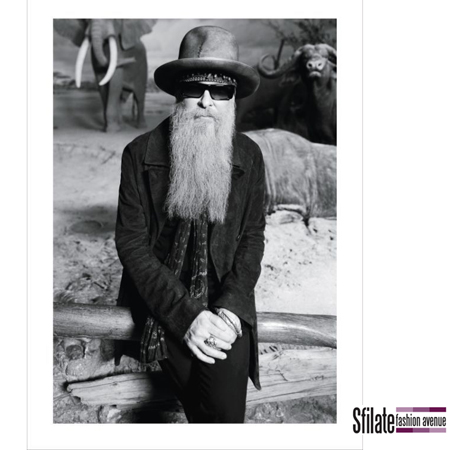 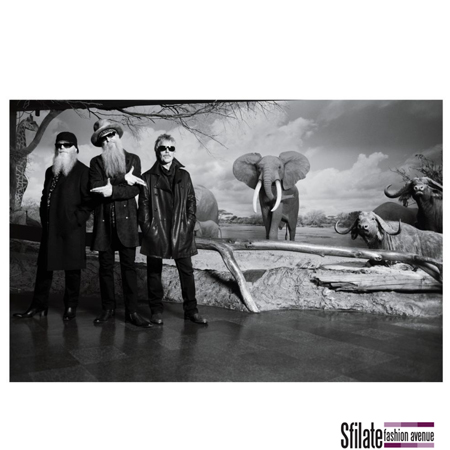 “As far as I’m concerned, this ‘Moderator’ character needs to step out from behind his momma’s skirt and present himself for a good old-fashioned truth-whuppin’,” said ZZ Top’s long-time lead guitarist Billy Gibbons. “Not only did we tour with bison, buzzards, rattlesnakes, and long-horned cattle way back in ’76, we recently secured a full menagerie of African wildlife for our upcoming ‘BBQ Safari’ World Tour — and we’ve got the pictures to prove it. Until and unless Mr. Moderator delivers photographic proof that he in fact exists, we’re issuing a cease-and-desist notice on all this tomfoolery. In conclusion, let me just say to Mr. Moderator and those who care about his half-baked conspiracy theories: do yourself a favor, son: bear down on the meat, and ease up on the potato salad.”