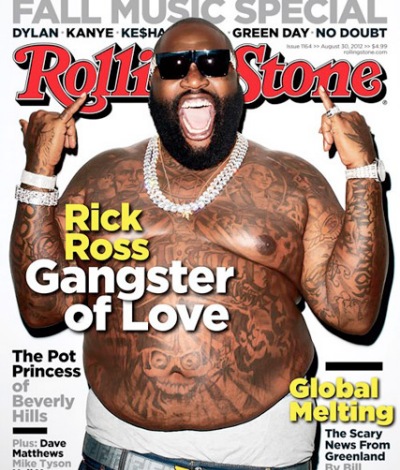 8 Responses to “Rock Fashion Bullies Beware: There’s Nothing Left to Tease People About”