A friend of mine recently posted this song in his list of Favorite 100 Songs. As most of you know, I’m a fan girl; it’s one of my favorite songs but I hadn’t watched the video in years.

As true Rock connoisseurs, we have frequently discussed various bands’ visual styles. And while Abba is known for its sartorial excess, I think it’s time to take out those seam rippers and deconstruct their Look in this video.

It’s clear that there is no attempt at really playing music here. I mean, Benny’s boot heels are so high that he abandons the use of the piano pedals within the first few moments of the song. And as for the shoulder chains, if Bjorn’s guitar was really plugged in, wouldn’t they interfere with the amplification?

Additional questions that came to me: What is the meaning of Frida’s prominently-displayed fish pin? (I don’t know about you, but I think it clashes with the Glam Bohemian Cowgirl look she is sporting.) What is the symbolism of the chains? Is it time to bring back satin gaucho pants? As Benny is the only member of the group to wear lace cuffs, is he really the Barefoot Paul in the band? Is there any other Rock video which uses mirrored clothing to a greater degree?

I believe that there is a greater visual message being communicated to us through this video. Or is this look just further evidence that Abba is, as my friend eloquently put it, “Incredibly catchy, Eurovision-winning space aliens”? 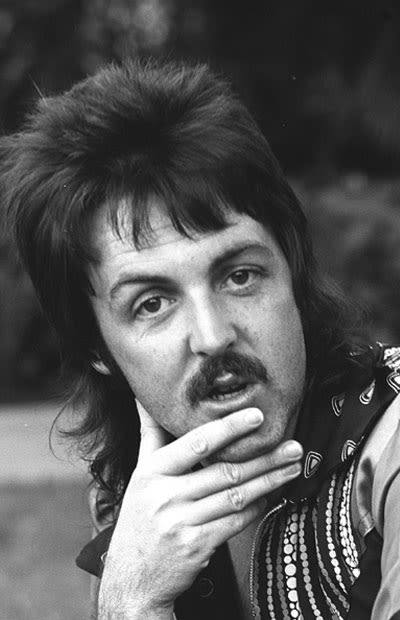 So the other day, I was listening to Rattus Norvegicus, which contains one of my favorite tracks, “(Get a ) Grip (on Yourself).” For a long time, I’ve liked this song but didn’t realize until a couple of years ago that it was the Stranglers. (I entered the Stranglers fray with Dreamtime, but worked my way back to La Folie, another of my favorite albums. Anyways, I digress.)

Because I spend too much time commuting, I get ideas about RTH posts in my head while I’m driving, but by the end of a long day with too much screen time, I don’t get around to writing down and researching a lot of my ideas. Here are a few thoughts I had while listening to this song and this album. Please feel free to pick up my slack and help me write this post.

Help me. Help us. 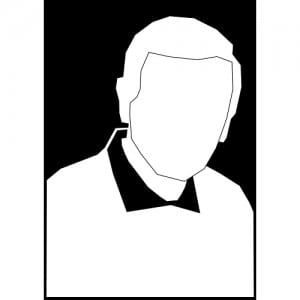 I just saw this posted on a fellow musician’s FB page; he had added several NSFW comments.

Ok, I am outing myself as the frequent 2-space-after-a-period miscreant. [NOTE: The linked thread was previously private and able to be seen only by the eyes of RTH thread authors. Those who are weak of heart may want to avoid this thread altogether. – Mr Mod.] I am willing to go public about my history and difficulties with following the Mr. Moderator Rules of Spacing After Periods. I am willing to do this to

For the years I have been writing for this blog, Mod has been bugging me off line about seeing the error of my ways, and calmly correcting my posts. Little did I know that Mr. Royale, in a very well kept to himself breach of marital fidelity, has been siding with Mod all along.

But enough of the Grammar and Punctuation Police.

How would this tight-ass set of rules—I mean common—understanding of spacing and punctuation, relate to the World of Rock? 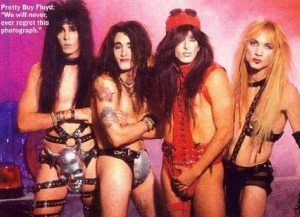 Hand over the, uh, belt.

You know the rules for the Battle Royale: this is not a “Last Man Standing” affair, where the goal is to list as many of something as possible; no, in the Battle Royale, your job is to find the indisputable pinnacle — or, in this case, the nadir — of a particular category.

Here, we seek the absolute worst artist or band promo shot — one that is or was an undeniably awful choice for the intended “promotional” purpose. Only major or mid-tier-label recording artists need apply; I don’t want to see links to sites that collect bad promo shots from neighborhood goth or death metal bands, as humorous as those may be. Neither do I want to see album covers (sorry, Orleans!). No silly candids or stage shots. I want promo pictures, or photos clearly posed and taken for media outlets/rock magazines.

I’m starting things off with a tantalizing glimpse of hair metal B-listers Pretty Boy Floyd. Can you beat that?

As we say ’round these parts: hand over the belt! 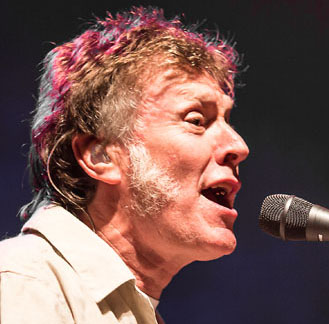