I thought I was dreaming when I saw mention of this last week, but it seems Brian Wilson has been collaborating with Jeff Beck and will next tour with Beck and a band featuring original Beach Boys Al Jardine and David Marks (but not “The Beach Boys”).

Call me cynical, but the first thing I thought of when reading about this unlikely pairing is that Brian is, once more, aspiring to reigniting the musical legacy battle versus The Beatles that he and his bandmates last competed in through 1966. After that, the battle turned into a blowout, with The Beach Boys dropping back faster than the Kansas City Royals (of recent vintage) in June.

Call me befuddling, but here’s what I’m getting at: What has Jeff Beck ever had to do with The Beach Boys? Absolutely nothing. However, Beck did align himself with The Beatles’ camp in 1974, when he teamed with legendary Beatles producer George Martin to record the smash hit instrumental record Blow By Blow. On that album he displayed brilliant taste by recording an instrumental version of a Beatles’ song with perhaps their worst lyrics ever committed to vinyl, “She’s a Woman.”

Jeff Beck and The Beatles would forever be linked. Beck has been performing a version of “A Day in the Life” for years. You know that song, right? It’s the grand finale from Sgt. Pepper’s Lonely Heart’s Club Band, the band’s runaway July tear in their once-vital battle versus The Beach Boys.

Brian Wilson and Mike Love have long displayed frustration with their inability to get back into the race with The Fab Four. Although it’s late September, in terms of this race, and The Beach Boys have been mathematically eliminated since early August, what else can Brian Wilson and whatever form of The Beach Boys Mike Love is willing to stand in front of do to “win” their long-over battle against The Beatles? 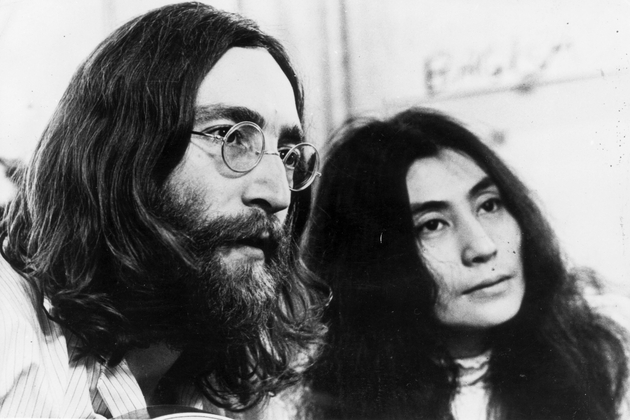 7 Responses to “Last Man Standing: What Else Can Brian Wilson and Whatever Form of The Beach Boys Mike Love Is Willing to Stand in Front of Do to “Win” Their Long-Over Battle Against The Beatles?”