I can only think of one example, but I trust you will keep this from being the shortest Last Man Standing ever! As there may be only one example of this phenomenon – a hit instrumental by an artist known for vocal-driven hits – I won’t prime the pump with an initial entry. I will say, however, that songs like The Beatles’ “Flying” DO NOT COUNT. Unless you can show me evidence of that instrumental charting in Nambia or wherever.

As always, don’t Bogart this thread. Please limit yourself to ONE ENTRY PER POST.

Theme Time Radio was a SiriusXM show that Bob Dylan had for 100 episodes, from May 2006 through April 2009. Themes ranged all over the place – mothers to weather to baseball and a whole lot more. Another episode coming later this month was recently announced with the theme of Whiskey. (We will see if Dylan, the reluctant marketer, mentions his line of Heaven’s Door whiskeys.)

I don’t know if it’s too late to influence the song selections but who better than Rock Town Hall to help in the endeavor. I don’t know what restrictions Bob will put on the theme but let’s stick to hard liquor, no beer or wine served here, and it has to be in the title.

This may be one of those highly specific Last Man Standings, with only 5 possible answers. I can only think of a few instances of this happening, but you rarely fail to impress me. And please, read closely to get the rules straight.

We’re looking for artists who, after their professional, credited career started, changed their name on album covers, billboards, recording credits and other documented places. (Get ready for some rules…)

Let me know if we need a separate thread to debate the rules. Because the field of possible answers is so tight, I won’t prime the pump with an example. As always, DON’T BOGART THIS THREAD. Limit yourself to one entry at a time.

This is a simple one and may be a brief one. I can think of only a few songs that meet my criteria but I’m counting on the Hall to know more.

I need songs that give props to other singers. This is not the mere mention of someone’s name. And it’s gotta be more than one name. You’ll know what I’m looking for when you listen to this song. Multiple singers and songs are specified.

I’m starting off with this one because I think it will be unknown to many people. And because it’s a killer.

According to Joel Whitburn’s Top Pop Singles 1955-2002, this song didn’t chart. I can’t find out much about The Brothers Two. This was released on Crimson Records, a Philly label whose biggest hit (I’d guess) was The Soul Survivors’ “Expressway To Your Heart.” I can’t recall if it was a local hit in Philly, and I’d just be guessing as to where or when I got the single.

EPG, what do you know about this?

As with all Last Man Standing threads, don’t bogart this thread! Please limit yourself to one entry per post. In other words, if you’ve for 15 songs in mind, post them one at a time, ideally one after every other participant thinks he or she has drained the last entry.

Let’s list them, Last Man Standing style! But remember, don’t bogart this thread: only one entry per post, please. 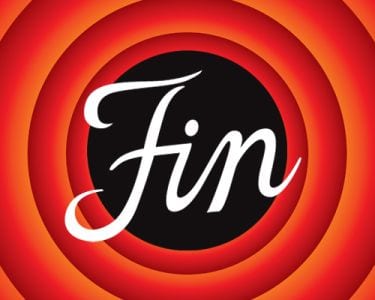 And I’ll start things off with the Beatles: 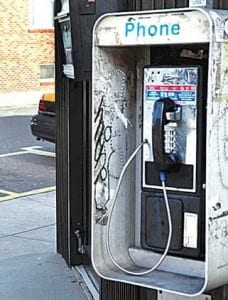 I know I’m out of touch with current slang and modern jargon. I know what OMG and LOL mean, but there are too many Internet terms I need to look up. Same for rap/hip-hop slang. I’m glad there’s such a thing as the Urban Dictionary. This all makes listening to current songs problematic.

Then, I heard this song recently:

Yes, South Philly’s, Upper Darby’s, and Villanova’s very one Jim Croce! (And how about those Wildcats last night?!?!)

Listening to it, I realized there are references that might baffle kids these days (or, to quote another Philly legend, Jerry Blavat, the Geator with the Heater, “the yon’ teens in the Delaware Valley”).