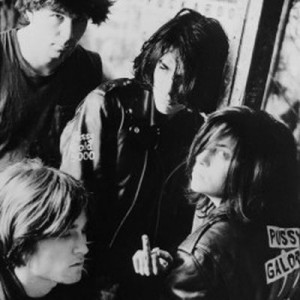 Perhaps the most alarming aspect of the recent Pussy Riot prison sentence that’s rocked Russia is how inept security was at shutting down the lip-synched performance. The London Police Service would have “pulled the plug” on the band in a sober, orderly fashion. Someone should have dialed 999.

On the bright side, artists and celebrities in the West have been provided a golden opportunity to grab some press by tweeting deeply meaningful shows of support. Even DJ Qualls risked backlash from his huge Russian Orthodox following by throwing his weight behind the band.

11 Responses to “Pussy Riot: Someone Should Have Dialed 999”