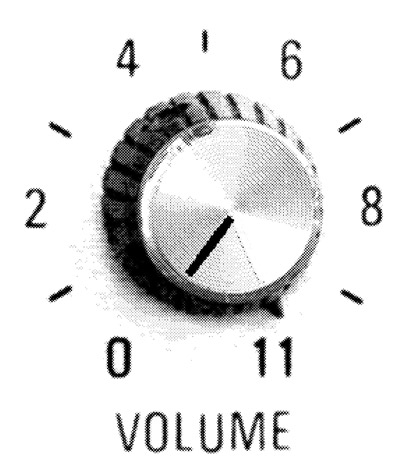 This one goes to zero!

Rock Town Hall has a long and honored tradition of rock video analysis, with Townspeople often incorporating the distinctive technique of commenting on videos with the sound off. In honor of alexmagic‘s recent analysis of a video of Tom Jones performing with Crosby, Stills, Nash & Young, we are instituting a new feature, Sound Off!

The way a Sound Off! thread works is simple:

You will be entrusted to view the following video with the sound off. If we could disable the video’s sound we would, but something tells me the copyright holder of the video might object to that. Trust us, for the purposes of this thread the sound will get in the way. Beside, you may be viewing this at work, in which case coworkers will only be distbured by your giggles; you won’t have to worry about the artist’s music leaking into their cube.

After the jump, why don’t you turn the sound off and watch the following video!