Probably Not a Good Idea?

As the music at baseball games has become louder and louder, more attention gets paid to the walk up music of the batters, and whatever you call it when the relief pitch comes into the game.

I was at a Nationals-Braves games last week and it seems there has been a late season shift in some of the walk up music. Jayson Werth now has Led Zep’s “Dazed and Confused” rolling as he leads off the game. Adam LaRoche is using the old favorite of Adam Dunn, Phil Collins’ “In the Air Tonight.” Michael Morse continues to walk up to A-ha’s “Take On Me,” which many in the crowd keep singing after it quits — ugh!

What really caught my attention this time? It was my first time seeing Kurt Suzuki play in person, so I was interested that he walks up to an assortment of Bob Marley tunes. I started to think that Suzuki could be taking a chance with the front office by using these selections — (ie, a general association with the “Divine Herb”). The Nats don’t seem to care, but . . . what rock tracks do you think might get a ballplayer in hot water if used as walk up music? 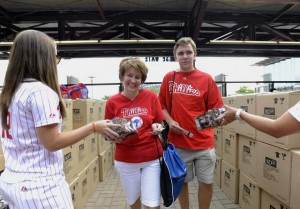 Last July the Philadelphia Phillies acquired talented, quirky outfielder Hunter Pence from the Houston Astros. His arrival was hailed with all the promise Phillies fans had become accustomed to since the franchise’s revival, which first showed signs of rebirth with the 2004 signing of Jim Thome and fully arrived during the team’s 2008 championship season. Pence was yet another reason for fans to buy Phillies merchandise and hold in going to the bathroom while the home team was at-bat.

The 2012 schedule announced a Hunter Pence Bobblehead Night. What better player to commemorate in bobblehead form than the animated Pence, right?

The only problem with this grand giveaway is that Pence spent the first half of the 2012 season choking on the bit before getting traded to the San Francisco Giants 3 weeks before his bobblehead night. Attendees received their bobblehead with mixed emotions. I was a little bugged that night by having to lug around my box holding a Phailed Phormer Phillies player. I complained about this the other day, while feeling severely frustrated by a recent Beach Boys thread.

Sensing my frustration, Townsman alexmagic offered a recipe for lemonade that I will share with you:

Mod, your earlier comment about going to last night’s game made me wonder if there’s a “Hunter Pence Bobblehead Night” of rock. As in, tours/albums/songs/album covers heavily featuring the image or input of a departed band member (though I think we’d have to rule out recently deceased band members, since they would be kept on in tribute, not weird shame).

I suspect you will agree that this is an important topic to explore. I look forward to your thoughts.

The Philadelphia Phillies are having a “turn back the clock” 1990s nostalgia night tonight, specifically turning the clock back to 1991, the last year the Phils wore the burgandy pinstripe uniforms that graced their excellent late-’70s/early-’80s team. The team was in the middle of one of the franchise’s typical decade-long runs of sub-mediocrity. The legendary Sil Campusano was touted as a potential “answer” to the void in centerfield. By 1991, fans couldn’t wait to see Campusano and the burgandy pinstripes go.

What are your especially nerdy musical associations with the early 1990s? 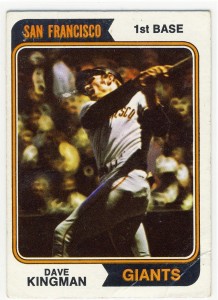 The Guided By Voices of baseball?

Confusing title? It’s based on a comment by Townsman sourbob in a recent thread that Guided By Voices is the “Dave Kingman of rock.”

As another example of how this works, Townsman alexmagic put it this way:

Pete Best: The Wally Pipp of Rock? Though I guess at this point, it might be that Wally Pipp is the Pete Best of Baseball.

Here’s another example I thought of:

My apologies in advance to sports-rock haters and those of you who know little about baseball. 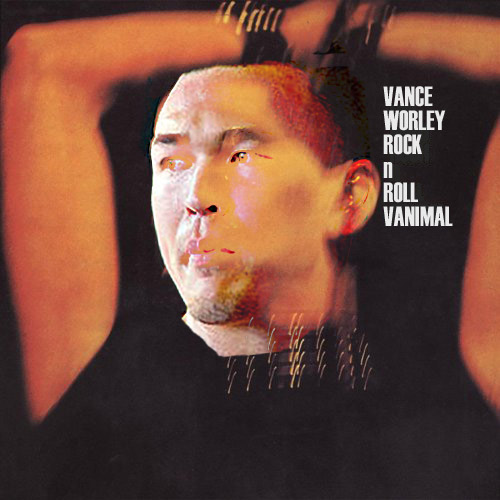 In this week’s edition of Saturday Night Shut-In your host, Mr. Moderator, celebrates the working men and women of Rock Town Hall, hits on a few thoughts related to his upcoming trip to the Baseball Hall of Fame, and threatens to share the story of a fight he broke up between his sons over a Styx song. You know how it goes.