Earlier today our your friend and mine saturnismine hi-jacked my Facebook page to ask why he was unable to post the following image here in the Halls of Rock. Then another old friend, dbuskirk, took this opportunity to pile on, insulting our entire community with the following snide remark:

I was hurt. Before I had a chance to look into sat’s sincere question dbuskirk has to shame me on my very own Facebook page. A lot of my inner self is expressed there. Here, in the Halls of Rock, you may fire away at me. Here, you will find the Public Me. On Facebook I bitch and moan about my favorite sports teams and the annoyance of seeing Lena Dunham pop up on every magazine and interview show I check out. That’s deep shit, man, and I don’t need to have my RTH moderation skills attacked in that forum!

As a show of just how big a man I am, the image that saturnismine wants you to see follows…after the jump!

END_OF_DOCUMENT_TOKEN_TO_BE_REPLACED 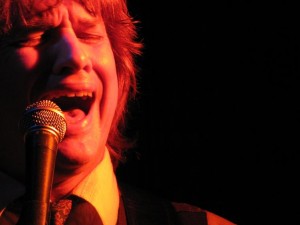 QUICK: Do you know who Randy “Xeno” Hogan is? No Googling; you might land on his Wikipedia page. END_OF_DOCUMENT_TOKEN_TO_BE_REPLACED

END_OF_DOCUMENT_TOKEN_TO_BE_REPLACED 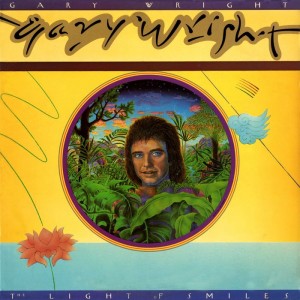 In a recent All-Star Jam, I submitted the idea that, in the pantheon of horrible follow up albums, Gary Wright‘s The Light of Smiles may be the winner.

Of course, Peter Frampton‘s I’m In You was immediately mentioned and Cheap Trick‘s Dream Police also got a nod.

However, those albums at least had hits — and songs you’ve heard. Following The Dreamweaver — which like it or not — was kind of a big deal, The Light of Smiles is a true stinker. If you ever had a copy (probably from the cut-outs), you couldn’t help notice the lavish cover art and glossy packaging. Unfortunately for Warner Bros., and Gary Wright fans, the songs inside were pretty bad.

Gary made three albums from 1974 through 1977 — one was with a reformed Spooky Tooth (featuring Foreigner’s Mick Jones) that had a bad song on it called “Fantasy Satisfier” . . . then his solo hit “Dreamweaver”  . . . then on The Light of Smiles, another crappy song called “Phantom Writer.”  On The Light of Smiles — he finally went overboard with the other-worldly deity stuff — and the album killed any career momentum from The Dreamweaver.

So, what’s your nominee for worst follow-up album ever? 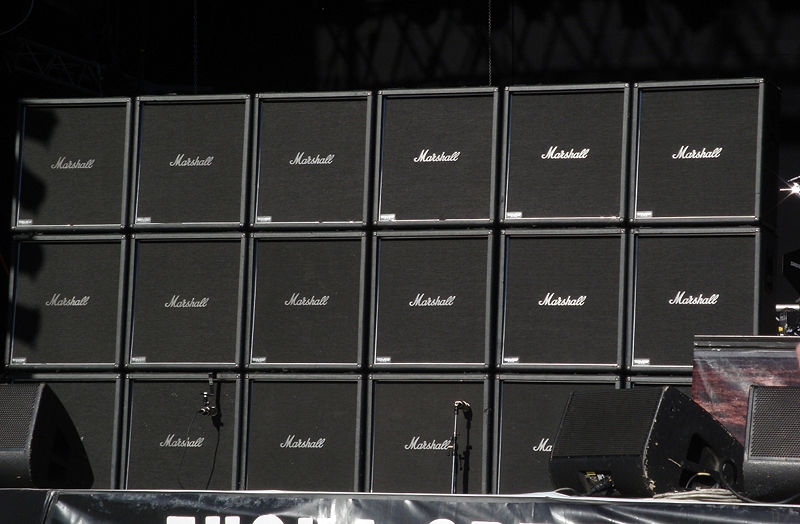 Townsman trigmogigmo recently raised an interesting thought that may be blown out as its own thread:

I see at least two routes we can take on this: 1) bands that fit the “Beatles, but with [A TWIST]” perspective and 2) other bands that have added a twist to a classic template; for instance, “Teenage Fanclub’s Bandwagonesque is like ‘Big Star, with Marshall stacks.'”. Of course “Marshall stacks” does not need to be part of any of the possible answers.

I know most of you aren’t as mean-spirited as I am, and it’s great that most of you aren’t as tenacious and unforgiving about artists that bug you, but as you may know by now I’m no fan of Cheap Trick. Sure, they’ve got maybe 4 or 5 songs that I like, but for being a band with seemingly good intentions and a style of music that’s not too far removed from my wheelhouse they manage to bug me on a number of levels. A friend just passed along this clip by Fuse, a band Rick Nielsen and Tom Petersson formed in the late-1906s, eventually recruiting remaining members of The Nazz and playing under either name, depending on which band was better known in a given region.

It figures. Yeah, yeah, it was “the times” and all that. Plenty of worthy artists went through their grandiose Deep Purple phase in 1968 and came out unscathed. But I’ve got multiple beefs with Cheap Trick, so I’m holding this part of their history against them.

This Fuse/Nazz alliance, however, does explain why some of those Cheap Trick guys landed in Philadelphia in the early 1970s. An old friend and music scene sage who still refuses to fly his freak flag in the Halls of Rock has told me about their stint tending bar at Artemis, a legendary Philly club from the early ’70s, where some of the founding members of Philadelphia’s late-’70s punk scene coallesced. So at least this exercise in continuing to collect dirt (ie, Fuse) on Cheap Trick has not been without merit. This is the life of a rock nerd. 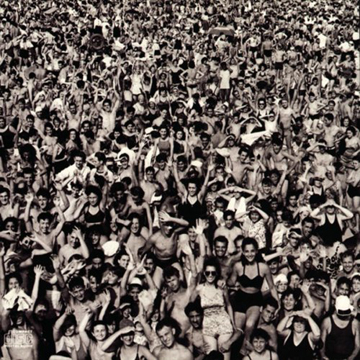 Following some recent comments regarding a couple of Townspeople’s distaste for Cheap Trick, BigSteve suggested the following advice:

It’s too late for y’all to get Cheap Trick, but, as with Herman’s Hermits, they’re a great example of the ‘listen but don’t look’ principle.

The listen but don’t look principle should be of assistance for Townspeople who can’t get past a variety of visual beefs: from silly stage wear and goofy antics to the vagaries of aging and genetics. Think of all the artists whose music might benefit from the application of this principle in your own listening life. Certainly this principle has its limits, but BigSteve may be onto something. This may be why some of us find rock ‘n roll most enjoyable when holed up in a dark room, alone and listening to recorded music.