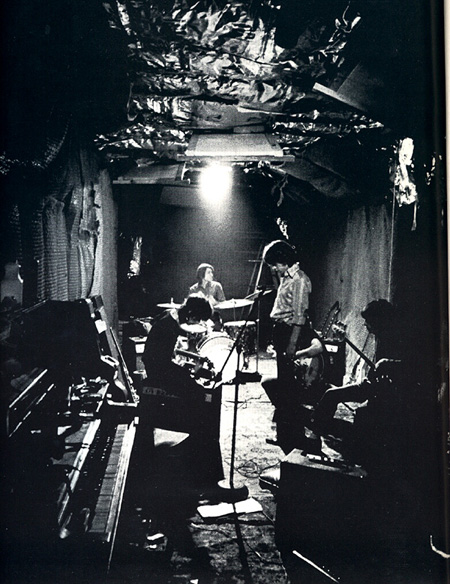 The Stones had an easy time of things against Rod Stewart, if you ask me. I think I would very grudgingly concede Get Your Ya-Ya’s Out as a tie, but probably not if you really pushed me. One thing I learned is that Rod and the Faces are great once in awhile, but every day gets boring pretty quickly. I wasn’t expecting that. I thought I liked them more. Maybe that’s why I have such a low tolerance for bands like The Black Crowes.

Anyway, I think while mopping up after the fight, I’ve found some things worth keeping from the winners. Sure, they’re just sweaty towels and discarded paper cups, but I think they’re worth checking out. Cleaning up in an early round, I found a towel outside the ring, and when I wrung it out I found a song called “Criss Cross” that could replace any of the slow songs on Goat’s Head Soup and make things better.

I also found a paper cup with “Waiting on My Friend”, which would one day bring Mick Taylor an unexpected royalty check. He had to sue the band for the lifetime supply of Twinkies.

The Rolling Stones, “Waiting on My Friend”

I also found an unused roll of tape called “Living in the Heart of Love”. I really like this one. I like how Keith’s vocals are different from whatever Mick is singing. It’s jarring, but it’s cool.

The Rolling Stones, “Living in the Heart of Love”

I know that everyone says that Vinyl Rules, man! But here’s an example of one of the limitations of the medium. This round had to be cut short because lp’s generally lose it sonically over that 45 minute mark. That and people weren’t sure that the Stones’ generally white audience would like a slow funk song like “Fingerprint File” was originally recorded. So they sped it up, and we get a slightly Chipmunky Mick Jagger.

The second version is supposedly from the original acetate. Pretty cool, huh?

And to shed a little light on BigSteve’s comments about “It’s Only Rock ‘n Roll” and its video, supposedly Mick and Ronnie were at Ronnie’s house and Mick had the idea for the song. They worked on it, together with David Bowie. Kenny Jones was called in later and did drums to make it better (he lived closer than Charlie). It was given to Keith to check out, and Keith wiped every electric guitar Ronnie put on the tape. Rumor has it that the video is Ronnie’s original demo. I think it’s one of the best records the Stones have ever made. They’ve botched it live every time, but the record itself is just perfect.

There’s plenty more, but for now this will give you a nice look at what was happening outside the ring.

This is the moment you’ve been waiting for: judgment day – and more importantly the end of the painful, pathetic, final rounds of what started out, just a week ago, a fierce Battle Royale of possibly mind-blowing proportions. I don’t know about you, but I feel completely drained, wasted, like Rod and his nipple slip.

In 1975, Faces mercifully wind down with a final tour. Rod Stewart’s not doing so well. He’s so out of it on this Midnight Special appearance that in his Tara Reid-like stupor he doesn’t have a clue that his nipples have, like, totally slipped out of his scoop neck top!
END_OF_DOCUMENT_TOKEN_TO_BE_REPLACED 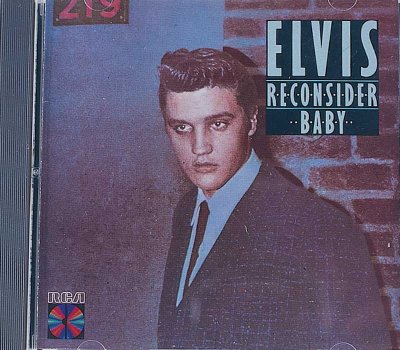 As requested, the Vanda and Young-composed track from Smiler that could change the course of this study…

Call 1974 the beginning of the Satin Years. Satin jackets and jumpsuits would mark the “sucking in the ’70s” period that both the Stones and Rod Stewart would face. The best thing that can be said about some of the worst works by these artists in the coming years is that they helped spur the punk rock movement. However, the Stones would work hard to keep it together and see if they could even up the score in their Battle Royale against Rod Stewart from the years 1969-1976.

Listen closely to Keef in this 1974 interview and see if you can tell where this is headed.
END_OF_DOCUMENT_TOKEN_TO_BE_REPLACED