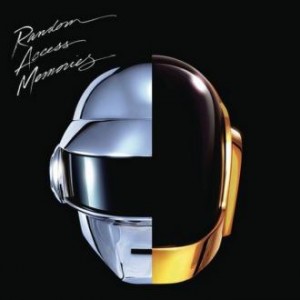 I’d heard of Daft Punk for years without, as far as I know, ever actually hearing their music. When I first saw this album cover and some images for a video for the album’s first single, I thought I should give these guys a try. Then I was reminded of this album cover for what turned out to be a DOA release that I had been salivating over based on the artist’s previous album: 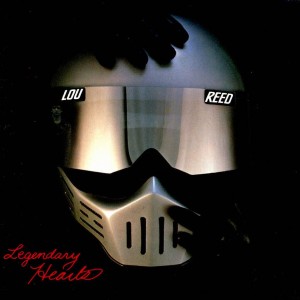 …in which Lou puts saltpeter in Quine’s food.

I listened to that Daft Punk album, and it sounded like a bunch of Euro-disco crap that those of us in North America (Canadians like northvancoveman included) used to spend a few minutes listening to solely to build feelings of superiority. Vocoders are, for the most part, stupid. Robots and dudes in Darth Vader motorcycle helmets don’t move me.