From the desk of E. Pluribus Gergely.

Steven Roby and and Brad Schreiber‘s new book, entitled Becoming Jimi Hendrix, sheds new light on Stones’ guitarist Keith Richards. During the spring and summer of July 1965, Richards’ girlfriend, British model Linda Keith, found herself in Greenwich Village, making frequent visits to Cafe Wha ?, where she first saw Jimi Hendrix perform. After frequent visits, Hendrix became romantically involved with Keith (Linda, that is). When Richards found out about the affair, he called Linda Keith’s parents and warned them that she had become involved with a “black junkie.” Keith’s (Linda’s, that is) well-to-do father immediately flew to New York and dragged her home.

Simply put, Richards’ reputation as Bad Ass Mother No. 1 is at stake. RTH is asking that Richards come forth to tell his side of the story. 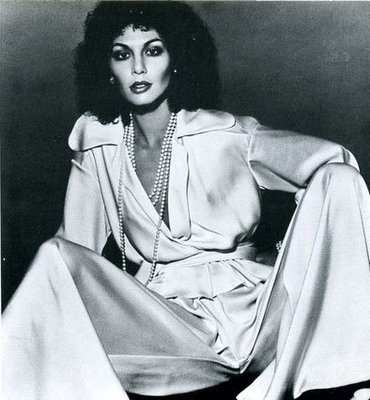 By the way, did you know that Keef wrote “Ruby Tuesday” for Linda Keith? Readers of Richards’ Life might recall that story and his account of the “telling on daddy” story. Nevertheless, RTH demands a full account from the King of Cool.

31 Responses to “RTH Special Report: King of Cool in Danger of Losing His Crown”