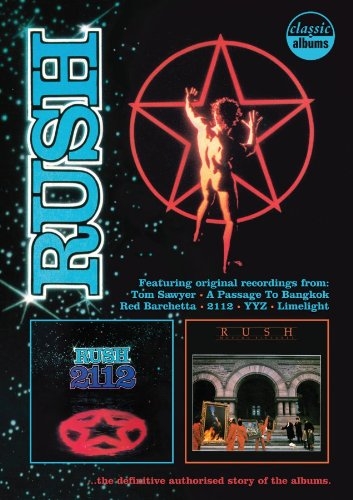 Three copies of this DVD have been provided by our pals over at Universal Music to give away. The task is simple: Name (link to if possible) an album COVER that includes a naked bum on it. Male, female…this contest swings both ways. We’ve installed a PlugIn called “Comment Timeout” and  have set the comments to close at a time only known to us here in The Back Office.  As this contest is pretty much automated the Guest Judge will be… 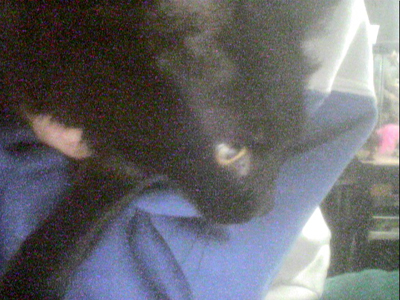 He's not too happy about it.

Eagle Rock Entertainment is releasing Rush: 2112 & Moving Pictures Classic Albums simultaneously on DVD and Blu-Ray. The epic program carries us through the creation of the progressive rock milestones via brand new interviews, demonstrations, archive videos, and use of the original multi-track tapes. Besides new interviews with Rush’s bassist/vocalist Geddy Lee, guitarist Alex Lifeson, and drummer Neil Peart, original producer Terry Brown, is also featured in the documentary, talking about the recording process of both records. Foo Fighters drummer Taylor Hawkins and acclaimed Rolling Stone journalist David Fricke are among the other guests included in the film. 112 minutes in total, this DVD digs even deeper with 50 minutes of bonus material that was not included in the recent VH1 Classic broadcast.

Pick up the new DVD and Blu-Ray here: http://amzn.to/bNnphB