I love how Steve Cropper’s paid no attention to his hair, probably not even washing it for 3 days, but his beard is magnificent! Then there’s the delicious matter of that Tam O’Shanter, or whatever that hat is called! 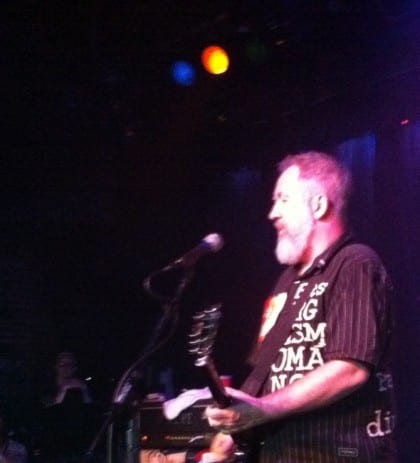 A most unexpected beard.

I apologize for being pretty much out of the loop of late. I’ve been extremely busy with work stuff, and I’ve been honing some other creative pursuits in what little free time that’s been available. I do hope to catch up soon. Meanwhile, how about the above image, which existed only in my mind’s eye, since reading about The Buzzcocks‘ recent Philadelphia show last Friday. I didn’t make it out to the show for reasons I both regret and stand behind, but reports that Pete Shelley was sporting a “full mountain man beard,” as a friend put it, stuck with me until just now, when I went searching on Google for an image to verify this most unexpected beard.

Even seeing Pete Shelley in a beard, I can’t fathom it. I’m not sure than any musician has suddenly appeared bearded and shocked me more. A beard does not fit the music of The Buzzcocks at all, does it? Is there anything in their music to support the band’s leader wearing a full-on mountain man beard? Not that I can think of.

Please help me identify facets of the music of The Buzzcocks that might explain the appearance of this most unexpected beard. I’ve placed my prediction for Townsman BigSteve‘s response in a sealed envelope, but I will chuckle nonetheless when he delivers. I want to know what other fans of The Buzzcocks and/or beards make of this union.

As a follow-up question, which artist’s sudden development of a beard most challenged your view of the order of the universe? 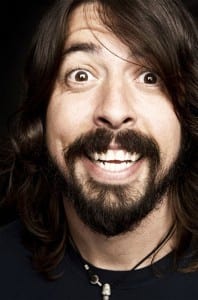 A friend of mine posted this link on a competing, nowhere-near-as-cool-as-RTH social media site, and it got me wondering whether we all agreed on Dave Grohl’s apparent fundamental goodness. I’m not looking for a snark-fest, or a dishing of the dirt, I’m more curious about people’s take on this dude. I have a feeling folks like us want to believe in DG’s character. And maybe there’s nothing wrong with that.

Wish I could say I enjoyed his music. And I mean that literally.

p.s.: my favorite recent bit of Dave Grohl goodness can be seen here.

Stay tuned to find out what drove Casey Kasem to wear a beard—and stay tuned for what is perhaps the most revealing episode of Rock Town Hall’s Saturday Night Shut-In podcast ever! Saturday, September 21 @ 3:00 pm EST.

I caught the following Daryl Hall performance on Conan last night. It was a re-run.

I don’t have what’s called a “good ear.” In band practices, for instance, I’m often the last to know that someone’s singing off-key. It’s probably because of my limited vocal abilities that I treat vocal pitch like horseshoes and hand grenades.

As soon as this performance got underway, however, I suspected that Hall was singing way off key. He is, right? Please confirm that this is not just a matter of the song sucking.

Bring back Oates—and his ‘stache. And the blond beard’s still not working, Daryl. 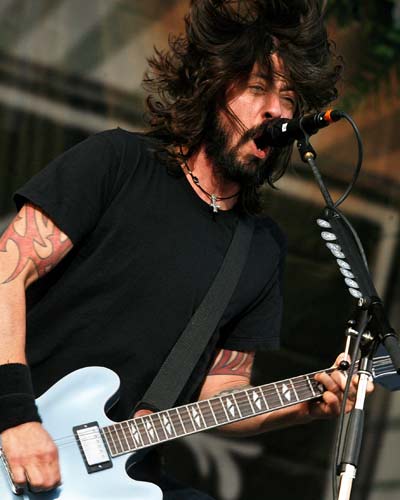 It’s been a few years now, hasn’t it, since Foo Fighters’ Dave Grohl added a full-on beard to his Look, and his band’s popularity has only continued to soar. Nevertheless, watching the GRAMMYS last night I remembered an unwritten rule I meant to write down about 10 years ago, while watching another band led by a thickly bearded singer who also wore glasses. I’m going to write it down now, and I urge lead singers the world over to consider this:

END_OF_DOCUMENT_TOKEN_TO_BE_REPLACED 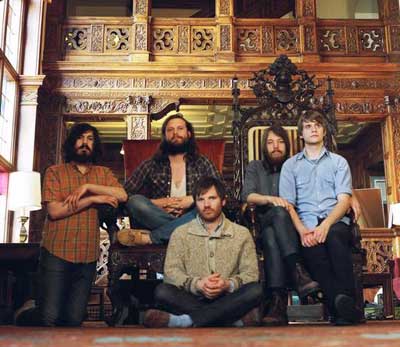