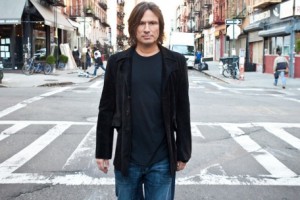 The Back Office was just notified of this new release by Gang of Four and given this opportunity to stream the release live on our very own Rock Town Hall. Enjoy.

Thank you for your attention, The Back Office.