While doing my annual re-evaluation of The Small Faces’ Odgen’s Nut Gone Flake album this morning, I couldn’t help thinking about how much mileage and forgiveness the album has probably garnered among rock fans thanks to the cool, die-cut cover sleeve in which it originally appeared. I’d show you a picture of it, if you don’t know what I’m talking about, but any 2-dimensional, digital image I can find doesn’t do it justice: the sleeve was die-cut to a circle, perfectly containing the album itself with no extra space around it. Very cool, and the motivation for saving up the spare pennies from my bookstore clerk years to buy an expensive used copy in the mid-80s!

Surely, I ran home that night, dusted off what seeds and stems I could gather, scraped out some resin from my bong, and braced myself for what would be one of those psych-rock fanboy moments a young music geek chases until he’s reached the end of the rainbow and has paid good money for one too many Idle Race albums, eventually hitting rock bottom with a desparate grab at the collected works of SRC.
END_OF_DOCUMENT_TOKEN_TO_BE_REPLACED 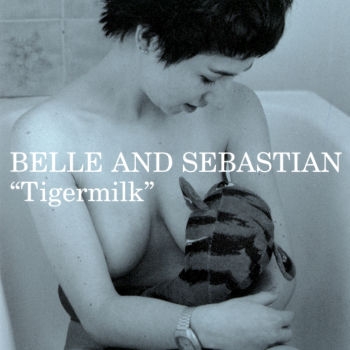 In 50 words or less, please describe how the album cover for Tigermilk, by Belle and Sebastian says all that there is to say, for better and for worse, about the music contained within. 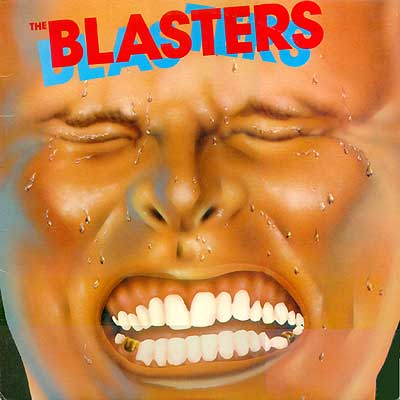 In 50 words or less, please describe how the album cover for the debut by The Blasters says all that there is to say, for better and for worse, about the music contained within.