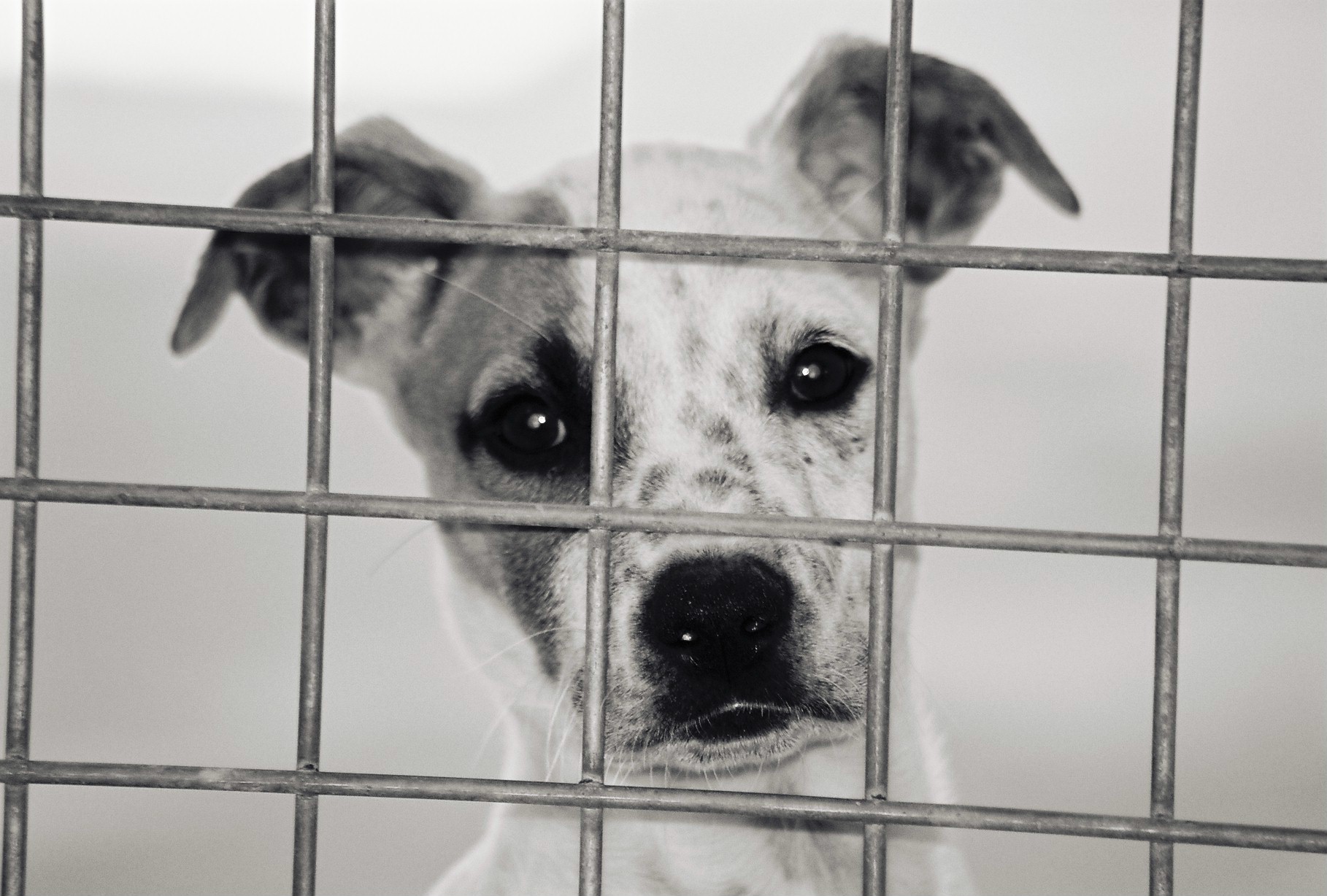 The Most Unwanted Song

Russian fine-art duo Komar and Melamid made a name for themselves as painters of images that are an amalgamation, based on polls of what people look for in a painting.

I came across a musical recording they did in 2008 called “The Most Unwanted Music.” Based on one of their polls, the team made what they call a “scientific attempt to create the most annoying song ever.” They actually pull off quite an interesting opus of undesirable elements.

Can you make it through?

END_OF_DOCUMENT_TOKEN_TO_BE_REPLACED 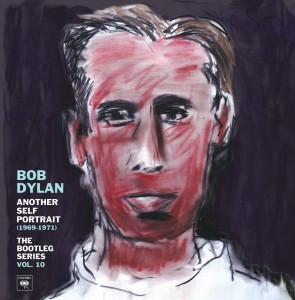 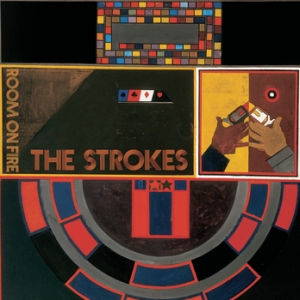 It’s cool to consider bands that went from “0 to 60,” such as one of my favorites, The Undertones, who stormed out of the gates with a masterpiece debut as greasy teenagers. I would argue they maintained their lead-footed approach and added some sophisticated off-road maneuvers as they slowed down only slightly to enjoy the sights over their next 2 albums before finally running out of gas on their final album with the original lineup, The Sin of Pride. Our old friend Berlyant might disagree, but that dog’s had its day.

This morning I was listening to an album by a newer band, Alabama Shakes. I really dig their 2012 debut, but every time I listen to it I get a nagging feeling that their next album is going to SUCK. Not only do I fear a sophomore slump, I fear they will forever travel down the road of suck, in short time collaborating with over-the-hill artists looking for a shot of new blood.

I’m now trying to think of bands that, for me, quickly went from 0 to 60, then just as quickly 60 to SUCK. As an example, although I was never sold on the genius of the debut album by The Strokes, it was pretty cool and catchy. By all accounts, real fans of the band’s debut were sorely disappointed by the follow-up album and it seems like it’s been all downhill since then.

Is there a band that fits this profile for you? 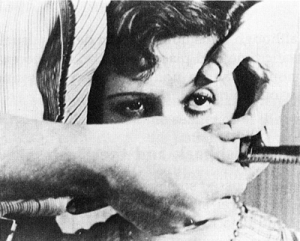 Don't show me no more, please.

I never walked in on my parents having sex, but for those who have I understand the experience fell under the category of Stuff I Wish I’d Never Seen. I never watched a “snuff” film or saw Bud Dwyer, that disgraced Pennsylvania politician from the ’80s, pull the trigger on himself at a live televised press conference, but I would think those experiences would have also fallen into that category.

Every once in a while I’m surfing YouTube and I come across something I think looks interesting, like Joe Strummer covering “Walk on the Wild Side.” I excitedly hit PLAY, then I think, Man, this falls under stuff I wish I’d never seen.

Just now I came across a clip that I knew had to be bad, but considering how much I love The Temptations, I wish I’d never seen it…after the jump.

END_OF_DOCUMENT_TOKEN_TO_BE_REPLACED 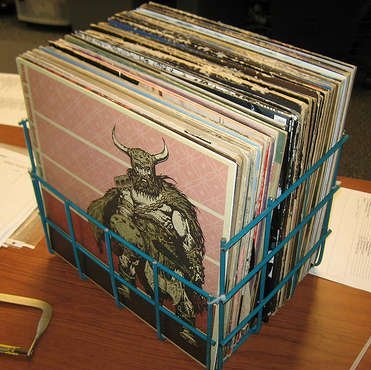 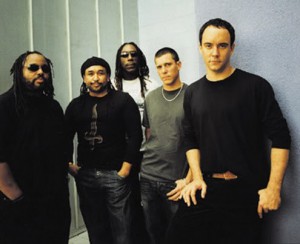 In a recent thread I actually found myself defending Dave Matthews Band, within the context of the topic at hand, for “sucking in an original way.” Townsman cherguevarra picked up on this and wondered:

Who are rock’s greatest innovators when it comes to originality in sucking, since often one major component of sucking is being too derivative of other artists?

Isn’t it time we identify and pay homage to rock’s greatest innovators in sucking?