Saw this over on the excellent Crying All The Way to the Chip Shop site from London Lee. As noted over there, he doesn’t seem to need to change his shirt.

Here’s an oldie but goodie that first ran a little more than 4 years ago. A few longtime Townspeople struck up a nice dialog, trading personal stories. I suspect so many more personal stories are out there, waiting to be shared by folks who weren’t pacing the Halls of Rock in our nascent days as a blog. Here’s your chance to dazzle!

Back in my touring days, the Dead Milkmen made it a practice to pass the setlist duties around in rotation. The set was always different every night. This made the shows a little more interesting for all of us and hopefully for the folks who saw us multiple nights (we even played different sets for the two reunion shows we did in 2004). Sure we played some key songs every night but chances are you were going to hear a couple different tunes and different stories/stage patter based on who made the setlist that night.

Maybe the Police like other “bigger” bands have lightshows and camera angles for the big screen TV’s to worry about but c’mon! Mix it up a little and take a few risks!

So my questions to the Townspeople are as follows:

I was disappointed to hear that Jesse Sandoval, the drummer from The Shins, was in his words “fired” from the band. He tells his side of the story in an article in the Portland Mercury. While he seems to have a bit of a complicated relationship with band leader James Mercer, I’m in agreement he was fired in a not-so-professional way. I’m sure it was awkward for all involved but still call it what it is and forget the “…I’m going in a different direction” statements.

I particularly like Sandoval’s drumming. Admittedly it was quirky but I think it added interest to what might have been some otherwise average indie rock songs. I’m not sure what Mercer will do next or what it might sound like but it will be missing the unique combination of his Shins bandmates and Sandoval’s drumming.

So the question is What are some other bands that lost players, either fired or quit, that ruined the “magic?” Can we say David Lee Roth out of Van Halen? Eno out of Roxy Music (maybe not)? Can you offer some suggestions?

So the other day my wife comes home from work and says “My boss says her brother wrote the Zeppelin song ‘Dazed and Confused’ and never got any royalties from it.” She and her boss must have been discussing the recent Zeppelin reunion show (I also know we got our nephew the new Mothership best-of Led Zeppelin collection for Christmas this year), and out of the blue the boss dropped this interesting bombshell.

My wife didn’t have many details and I was skeptical. Later that night I looked up the song on Wikipedia and sure enough there seems to be some controversy regarding the composer of this tune.

Jake Holmes was a folk singer type in the ’60s and wrote and recorded the song on his debut album in 1967. Later that same year he opened for The Yardbirds, who liked the tune and decided to work up their own version of the song. From the Wikipedia entry:

“It was never officially recorded by the band, although an unauthorized live version was included on the semi-legitimate Live Yardbirds: Featuring Jimmy Page album under the alternate title ‘I’m Confused’.”

Later, Jimmy Page worked up an arrangement for Led Zeppelin, and it was recorded and released on their self-titled debut in 1969.

Holmes eventually sent a letter to Page essentially asking him to do the right thing and acknowledge “co-authorship” of the song, but he never heard back. Apparently Holmes has decided not to pursue legal action. Since the ’70s Holmes has been a successful jingle writer, penning such gems as “Be A Pepper” for Dr. Pepper, “Be All That You Can Be” for the U.S. Army, and my favorite, “Raise your hand if you’re sure!” for Sure Deodorant! Here is an interesting interview with Holmes from 2001 on the Perfect Sound Forever online music magazine.

So my fellow Townspeople, what do you think? Should Mr. Page acknowledge that Mr. Holmes did in fact contribute a fair portion to the writing of a tune that has now become clearly associated with the Led Zeppelin songbook? 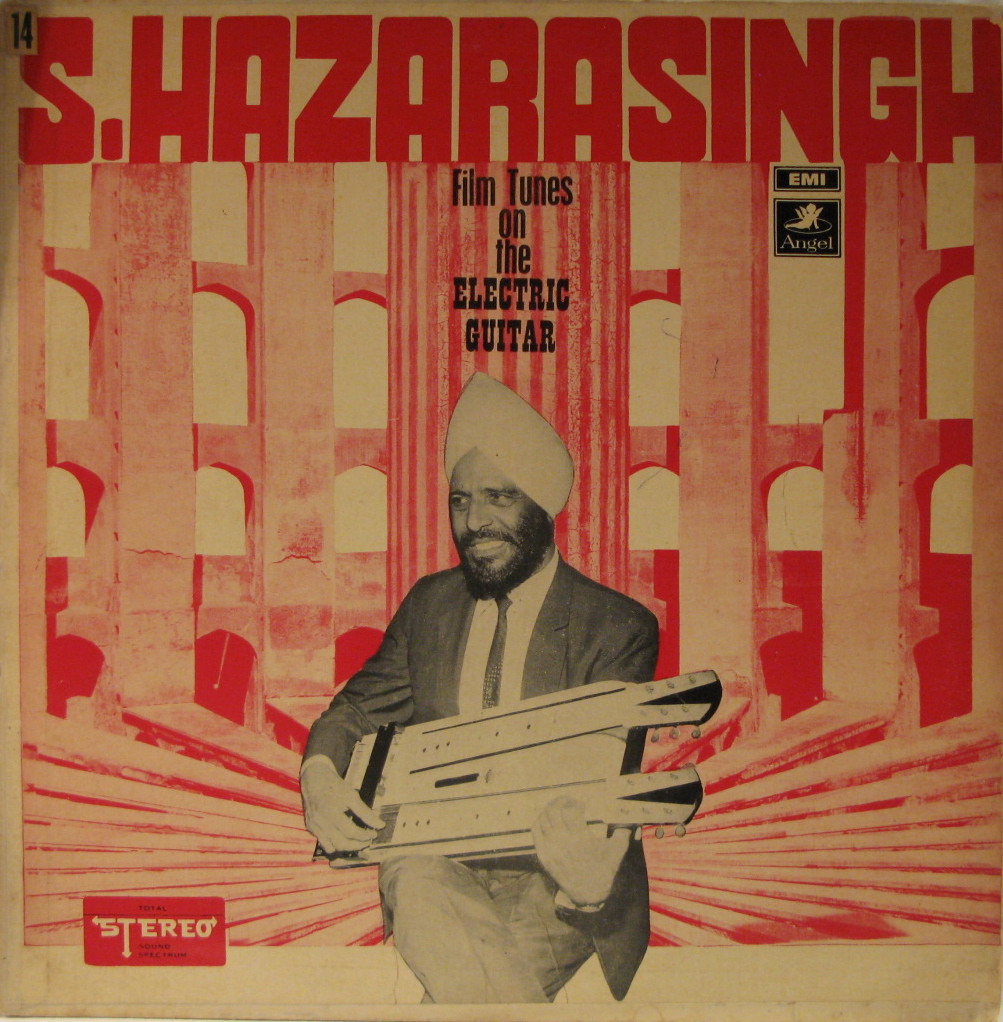 I’m always on the look out for sites that showcase LP/CD and related artwork. Here are some links to checkout:

Sadly one of my favorites – a large collection of Bollywood LP covers seems to be offline now. Please post some links to good LP/CD art in the comments if you have any…