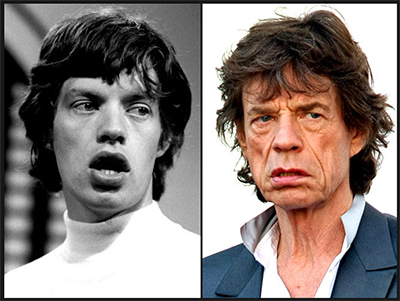 Need more direction? You can check out the winners from when we did this for our give away of the Don Felder book: https://www.rocktownhall.com/blogs/eagles-the-movie

And our celebrity judge is…

23 Responses to “Dust Off Your Casting Couch and You Might Win Mick: The Wild Life and Mad Genius of Jagger”