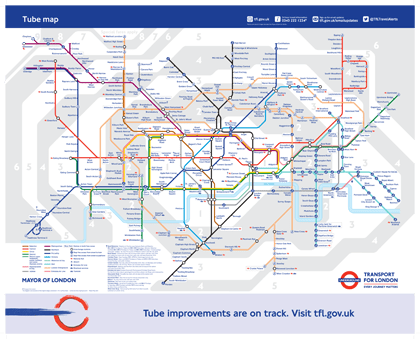 During my recent, first trip to England (for work), which culminated in a free day and a half to myself running through the streets of London, I was immediately struck by how many locations I’d only dreamed of in song surrounded me. Most likely just as many New York locations pop up in popular song, but I didn’t grow up with much mystery over our largest city, situation just 90 miles up the turnpike from my hometown, A good part of my mad dash through London was structured around hitting spots I only knew through music, yet everywhere I turned 3 other locations cited in songs appeared. Beyond the above-ground locations, which I won’t mention for fear of giving away answers in this finite Last Man Standing, song references even flew by me as I rode the London Underground. The following link will bring you to a map of the London Underground system. For this week’s Last Man Standing, how many tube stations can we find cited in song?

In the recent discussion of the music of Gordon Lightfoot, I made a reference to Jackson C. Frank, who released only 1 album, which was produced by Paul Simon (whose birthday just happened to pass).

The album leads off with his song, “Blues Run the Game.”

Although this song mentions the blues, it is not a blues song in its structure or style. But the blues do run this particular game of Last Man Standing: How many songs can we name that are about, or mention, the blues, although they are not actually in that genre? I can think of 4. Let’s see if you all can name those songs and more.

Trying to kickstart some action here: Name a song with the word “action” (or a compound thereof) in the title.

I’ll start it off with this one – Elvis Costello’s “No Action.” 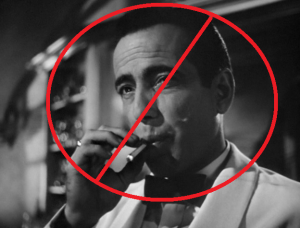 I just learned that one of my all-time favorite rock ‘n rollers has gone by a stage name throughout his professional life. I had no idea his surname at birth was not actually the surname I know him by. I assume he took his surname in honor of a poet. For purposes of this possibly 3-entry Last Man Standing, he will qualify. He uses a stage name and it at least happens to be the same as a famous poet. I’m not going to tell you who I have in mind. I won’t even list the most obvious rocker who fits this LMS’ criteria (an artist who’s stage surname is taken from a poet’s first name) for fear of exhausting the handful of possible entries.

As always, limit yourself to one entry per post. Let’s get it on! 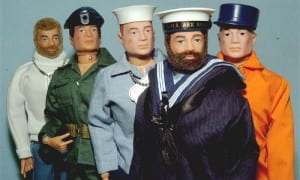 This week’s Last Man Standing seeks artists in military garb. A link to the photo or video demonstrating the artist dressed for battle will be helpful but is not necessary. As always, please limit your entry to 1 response per post. The goal is to compile as many artists in military garb as possible, collectively, then to stand atop the heap of useless information with the last answer any of the brilliant minds in the Halls of Rock could fathom.

This LMS was inspired by the anniversary of the release of a certain landmark rock album and a chance viewing of my favorite old rap video. I’ll leave it to you to cite the artists who inspired me, although I suspect the talent pool for this topic is deep! Following reasonable completion of this thread, stay tuned for at least one related foll0w-up thread.

Driving into work this beautiful spring morning, which followed a (personally, not weather-induced) miserable preceding day and night, I listened to the soundtrack from The Harder They Come, the one reggae album even non-reggae fans need to own. (How it didn’t end up on The Hold Steady’s 10 essential albums list is beyond me!) As Toots & the Maytals’ “Pressure Drop” started up and I tried to hum along with Toots I was struck, as I have been for the past 10 or 15 years, by my declining ability to hum. Although I was more of a whistler, I used to enjoy humming out a tune as a kid. Sometime in my late 30s or early 40s I began to notice that humming felt extremely uncomfortable, giving me a sensation somewhere between the feeling of a limb that has fallen asleep and the moment in the intro to The Six Million Dollar Man when Steve Austin says, “She’s breaking up!” Maybe it’s my receding gums. Maybe it’s the lack of protection afforded by my chicken lips. Whatever it is, I’m always a little disappointed that I can’t hum along exuberantly with Toots at the beginning of “Pressure Drop.”

Even if I could still hum with the freedom and comfort that I did as a kid, I would not have been able to project my hum and even have a raspy quality to it, the way Toots does. That got me thinking, there must be other songs that feature actual humming. My guess is that these songs have not been compiled and discussed in one place before, or at least as thoroughly as they can be compiled and discussed here. In short, Last Man Standing: Songs With Humming Parts. 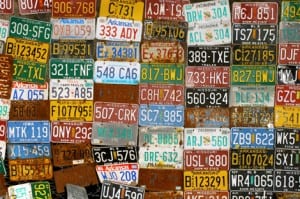 In honor of cliffsofinsanity’s recent inclusion of “Indiana Wants Me” in this week’s Saturday Night Shut In, I thought that we couldn’t be regionalist, and that it would be important to consider all of our wonderful (some more wonderful than others) 50 states. Please include a song title that includes a state’s name. Once a state is mentioned, it’s out of the running.

This is a Last Man Standing with no more than 50 entries.